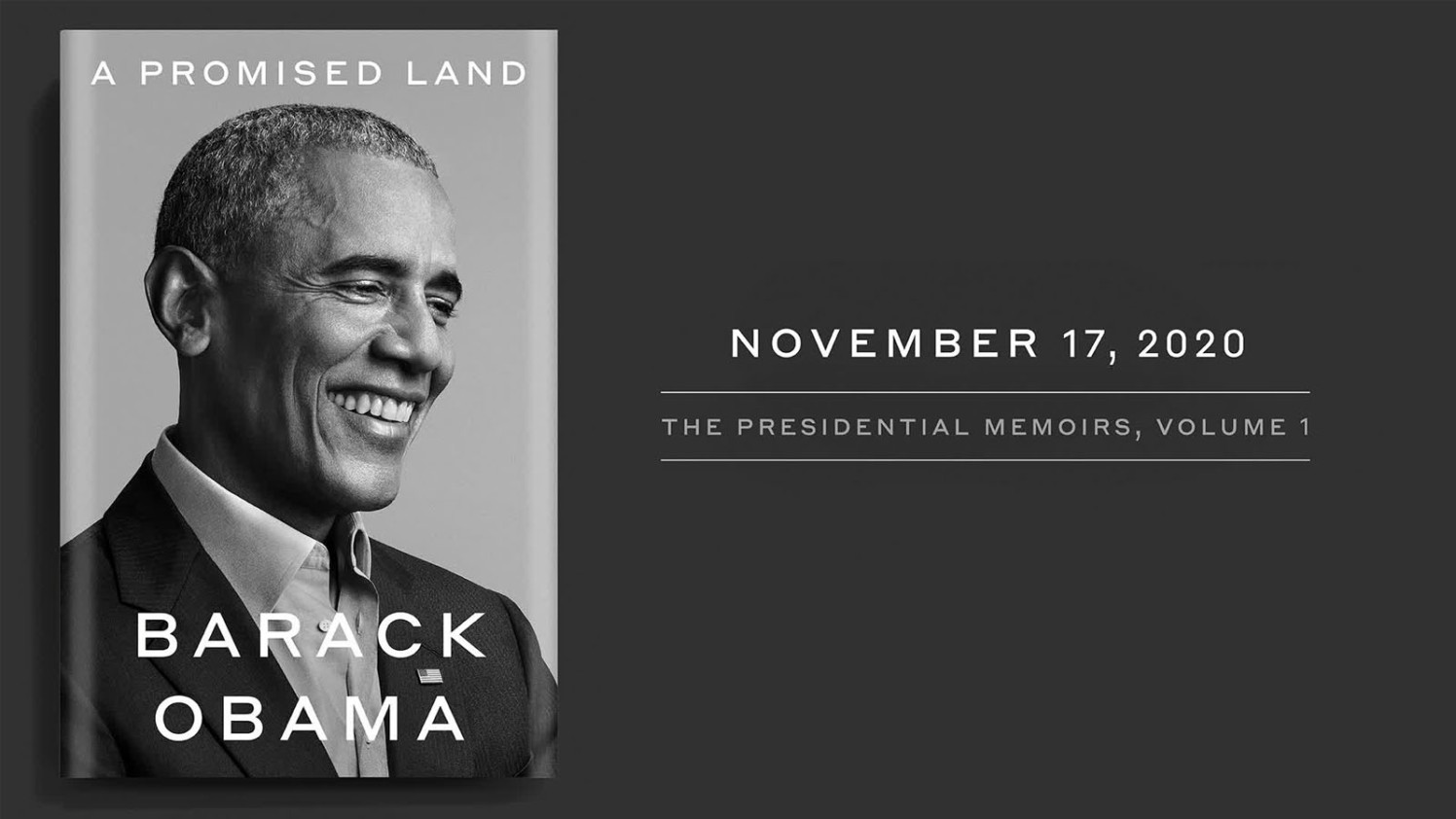 A PROMISED LAND by Barack Obama Sells More Than 1.7 Million Units in U.S. and Canada in its First Week of Publication

The hardcover U.S. edition of President Obama’s critically acclaimed memoir now has 4.3 million copies in print in the U.S. and Canada, following an initial printing of 3.4 million copies.

A global publishing event, A PROMISED LAND was released worldwide on November 17 in twenty languages, with publication in six additional languages to follow. In the UK and Ireland, the book sold nearly 150,000 units across formats in its first five days of publication and is currently the # 1 bestselling title in the UK across all book categories and formats.

An unabridged audio edition of the book, read by President Obama, was published simultaneously by Penguin Random House Audio. A Spanish-language edition is also available, published as UNA TIERRA PROMETIDA.