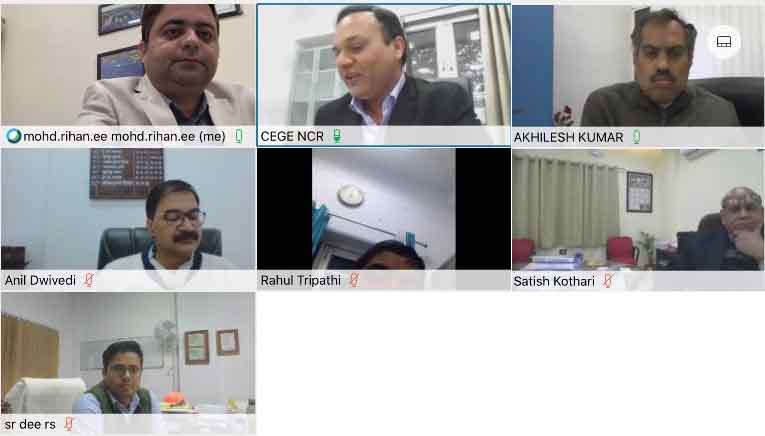 He stressed that in order to achieve the goals of conservation we need to implement policies that help energy shifting to green sources and energy efficiency simultaneously.

Prof Rihan highlighted the importance of awareness creation and involving the general public in the conservation movement.

In another programme held at the Abdullah School (AMU) to mark the Energy Conservation Day, several online awareness events, including poster making, card making and essay writing competitions were held in which students participated in large numbers.