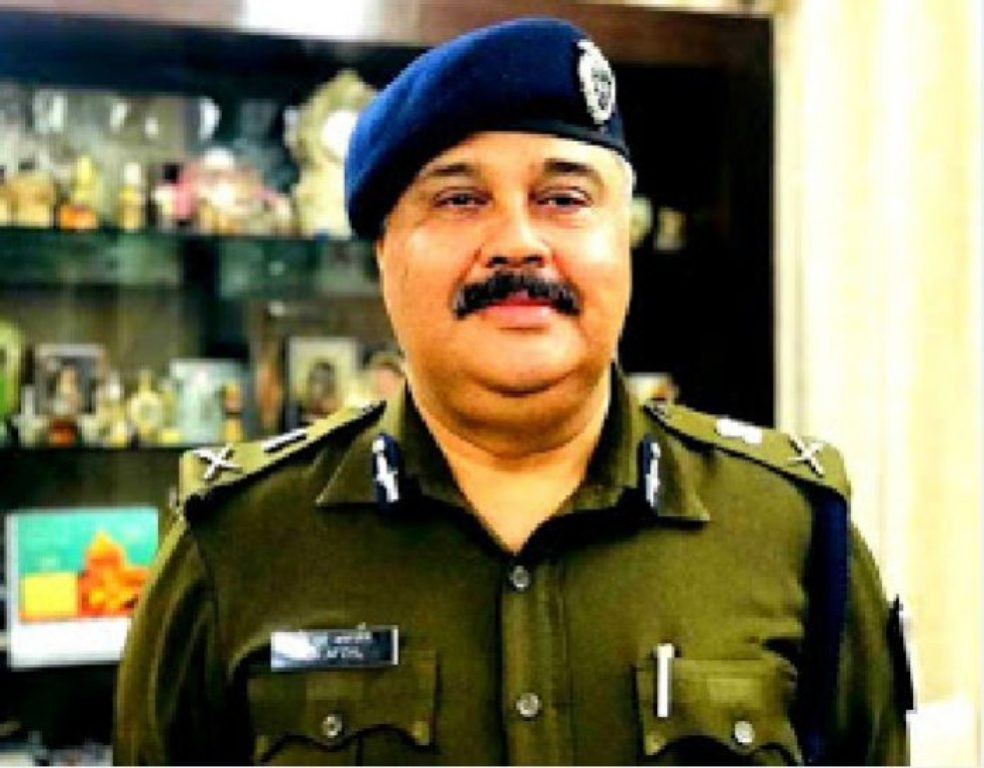 Expressing condolences on the former AMU Registrar’s demise, the Vice Chancellor, Professor Tariq Mansoor said that deceased will be remembered for numerous contributions to the university.

He added that Mr Afzal was a caring and compassionate person with a larger-than-life personality. His demise is a huge loss to the AMU community.

May the Almighty bless his soul with peace, said Prof Mansoor.

Mr Afzal served as the AMU Registrar from 2000 to 2002 and joined as the Jamia Millia Islamia Registrar in 2005. He also served as a regular resource person to Academic Staff College-AMU, taught IPC, CRPC course to the students of law at AMU regularly and also instructed different subjects of law to IPS probationers at NPA and to DSPs and Sub-Inspectors at State Police Academy, Sagar.

He used to run the Aligarh based Al Barakat Educational Society.