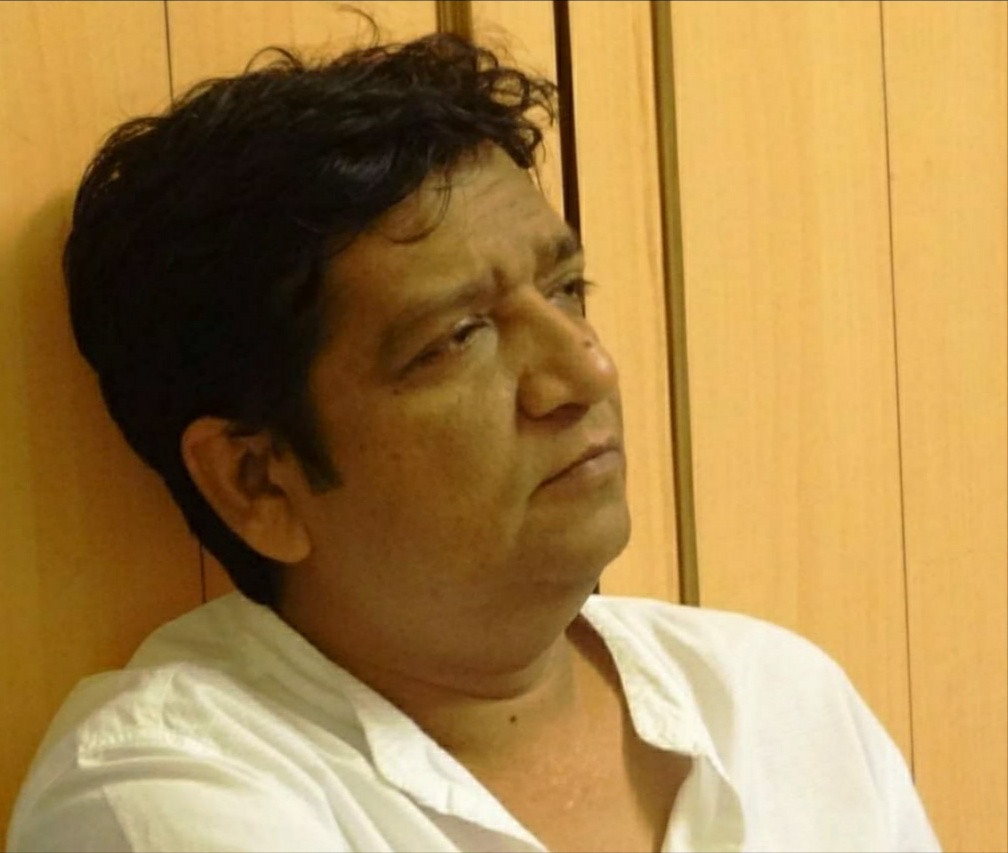 For 49-year-old Zaman, a Masters in English Literature from AMU, it is not new to strut down the runway strip to the gala event full of celebrities, models, well-coiffed socialites, perfumed-shouldered actresses and million-dollar faces of the tinsel town. He is a veteran lyricist and a television writer known for popular serials such as Sapna Babul Ka, Bidaai, Sasural Genda Phool, Ek Hazaaron Mein Meri Behna Hai, Saas Bina Sasural and Nimki Mukhiya.

This prodigious creative genius did his BA (Hons) and MA from AMU and left PhD halfway to make a foray into the difficult but glamourous entertainment industry in the 1990s.

In the AMU’s Drama Club, Zaman got able guidance of Prof Zahida Zaidi who was then looking after the General Education Centre of AMU; besides, noted critic of Urdu literature, Prof Abul Kalam Qasmi, also helped and encouraged him. He was also groomed by Prof Shirani.

Zaman went on to become the Secretary of the AMU Drama Club and subsequently raised a good team of drama actors exposing them to many other universities.