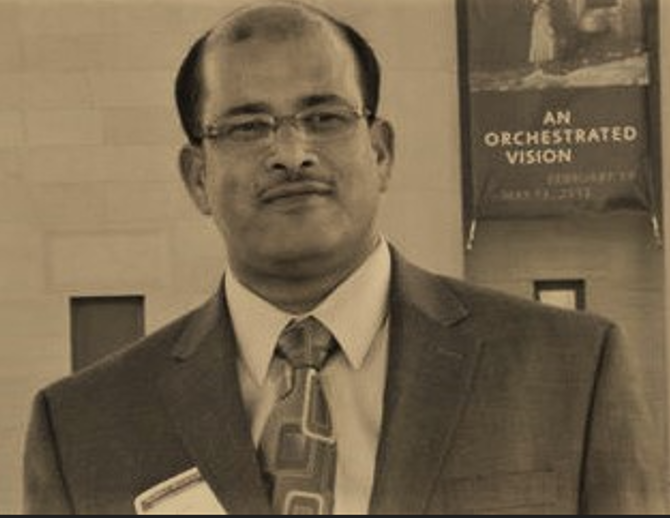 He was delivering the keynote address on ‘Linguistic and Cultural Diversity: Some Reflections’ in the Refresher Course of University Grants Commission (UGC) Human Resource Development Centre (HRDC), University of Rajasthan, Jaipur on the topic, ‘Towards Linguistic Diversity’.

Speaking on the rich culture of linguistic plurality and diversity in India, Prof Warsi expressed views on how Indian multilingualism is greatly increasing in prevalence and popularity.

He said: “The magnitude of linguistic diversity in India can be determined by the fact that according to the Census of India (2011), there were 121 major languages in India with 1599 other languages”.

“The majorly spread Indo-European, Dravidian, Austro-Asiatic and Tibeto-Burman language families in India have a long history of the transmission of features and it is on the basis of these shared features, American anthropologist, Murray Barnson Emeneau published ‘India as a Linguistic Area’, an article in 1956”, added Prof Warsi.

He emphasised: “Despite the fact that each Indian state has adopted one or two of the official languages for doing business and governance, a number of other languages are also spoken by distinct population cohorts, giving India an incredible degree of linguistic variety”.

He warned: “With 196 of its languages listed as ‘endangered’, India tops the UNESCO’s list of countries having the maximum number of dialects on the verge of extinction. Two of these potentially extinct languages (Manipuri and Bodo) have been categorised as ‘endangered’ and ‘unsafe’ under UNESCO 2010 Schedule”.

“Language is a precious gift, representing unique and distinct cultural heritage. It is the means by which culture, traditions and shared values are conveyed and preserved”, he remarked.