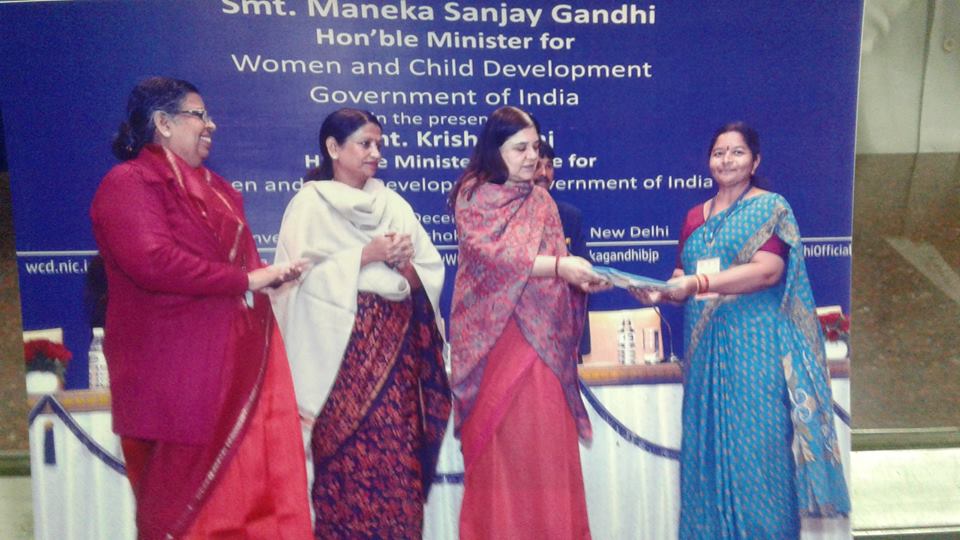 New Delhi: The Ministry of Corporate Affairs has informed that as per second proviso to sub-section (1) of section 149 of the Companies Act, 2013 provide that prescribed class of companies shall have at least one women director. As per Rule 3 of Companies (Appointment and Qualification of Directors) Rules 2014, every listed company and every other public company having paid up share capital of Rs.100 crore or more or having turnover of Rs.300 crore or more is required to appoint at least one woman director.

TCS Positioned as a Leader in the 2021 Gartner Magic…

This information was given by Minister of Women & Child Development, Smt Maneka Sanjay Gandhi in reply to a question in Rajya Sabha today.