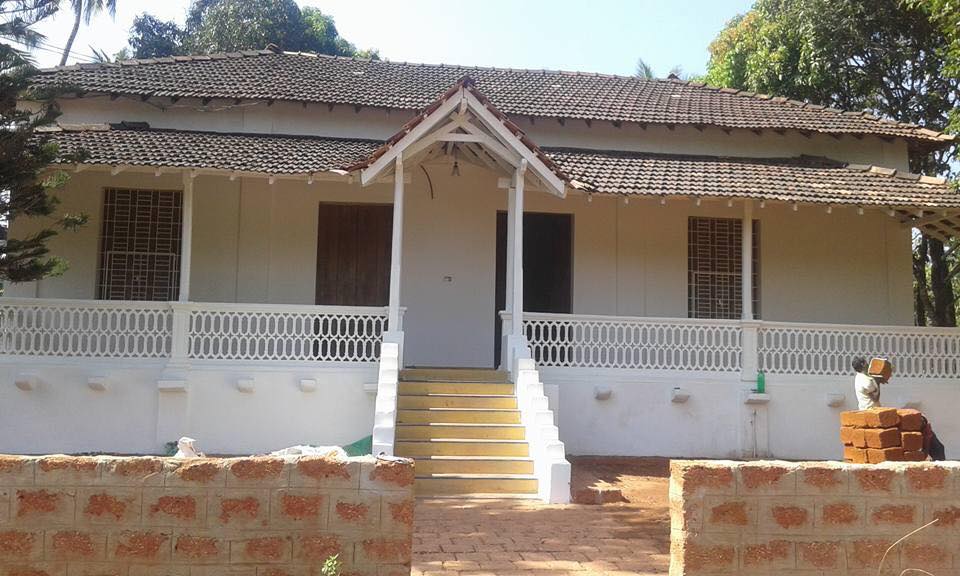 New Delhi: The Ministry of Women & Child Development celebrated Swachhta Pakhwada between 1st to 15th March, 2017 through the country along with the International Women’s Day. Briefing the media on the successful completion of the swachhta pakhwada, the Secretary WCD, Ms. Leena Nair said that the women and children have a pivotal role to play in the Swachhta Mission. Secretary, Ministry of Drinking Water & Sanitation, Shri Parameshwaran Iyer was also present at the briefing held in New Delhi today.

The theme of the Swachhta Pakhwada observed by the WCD Ministry was to spread swachhta awareness and implementation across the country with a focus on role of women and children in taking a leadership role for community led sanitation initiatives. It has been realized that lack of sanitation and hygiene has a far reaching impact on women and children’s health and safety, dignity, education and livelihood, Ms. Leena Nair explained.

The Secretary WCD said that the main objective of the Swachhta Pakhwada has been ‘cleanliness, inside out’ – to sensitize and ensure good health and hygiene by providing women and children with awareness on clean and safe environment, personal health, hygiene and good practices including hand washing on cleanliness, in order to create safe, healthy, clean and green environment.

The Swachhta Pakhwada programme was flagged off from Karnal, Haryana on 1st March, 2017. Ms. Leena Nair, Secretary WCD chaired the events organized at Chandigarh, Nagercoil, Kanyakumari, Neendakara Fishing Harbour, Kollam, Kerala and Girls Home, Kakkanad, Kochi. During the programme, senior officials from the ministry visited different districts across the country from the Kashmir to Kanyakumari and North-East to South-West; where programmes were organized in partnership with local administration. Simultaneously, all field formations of the Ministry were instructed to carry out swachhta activities wherein photos were also taken of the activities and transmitted every day and uploaded on the Swachha Sameeksha portal of the Ministry of Drinking Water & Sanitation- the nodal Ministry for Swachhta Pakhwada.

Hon’ble Prime Minister, in his address to Mahila Sarpanchs at the Swachh Shakti Convention 2017 at Gujarat reiterated that Swachhta has to become our Swabhav or habit. He also pointed out that Nari Shakti has taken the lead in preserving and furthering cleanliness. This spirit was highlighted throughout the celebration of Swachhta Pakhwada by MWCD.

The highlights of the programmes were:

· Designaiton of Anganwadi workers as Swachhta Doots.
· Swachhta Pledge at schools, AWCs, Child Care Institutions and offices of NIPPCD, Food and Nutrition Board, RMK, CARA, CSWB, NMEW etc.
· Cleaning of premises of DWCD institutions across the country.
· Signing board/pledge board
· Posters and slogans writing competition with children and frontline functionaries like AWWs.
· Demonstration activities on sanitation and hygiene like handwashing and hygienic cooking methods at Anganwadi.
· Drawing, painting competition among children
· Screening of films on Swachh Bharat Abhiyan prepared by Ministry of Drinking Water and Sanitation.
· Symposium among college students on “Role of Women in keeping Society and Environment clean”.
· Session on health, hygiene and sanitation for women and children.
· Demonstration of hand washing techniques using WHO guidelines and releasing posters in local language.
· Street plays, magic shows and puppet shows on Swachhta Abhiyan.
· Rallies organized at community level.
· Highlighting good practices by SHGs.
· Tree plantation.
· Display of IEC materials like posters and distribution of sanitation kits.

The events across the country have been organized with the help of State and district administration, MPEDA, Song & Dramma Division of Ministry of Information & Broadcasting and associated organizations of WCD Ministry. Pledge has also been taken in regional languages and IEC materials were also distributed in regional languages.