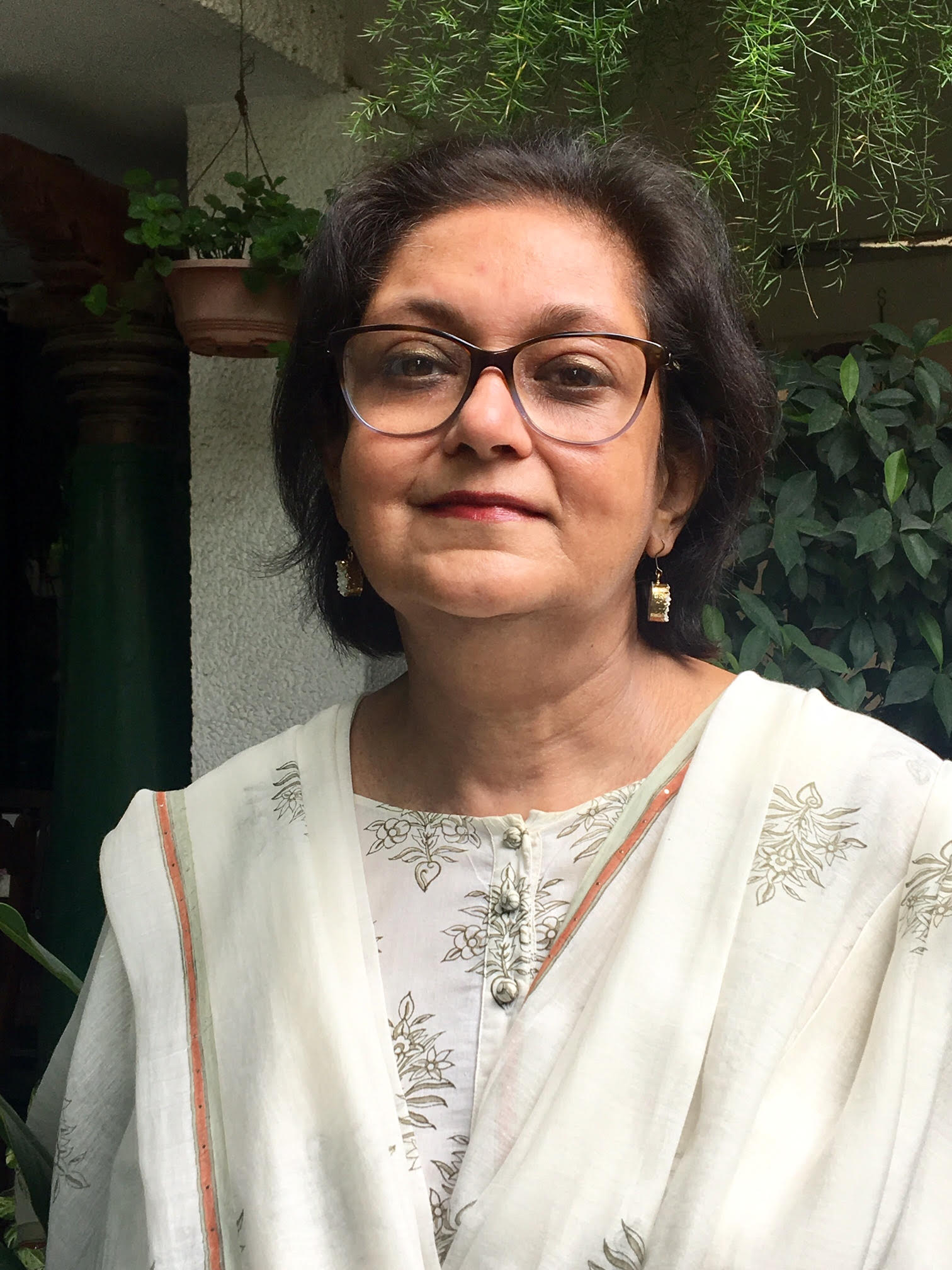 New Delhi, 12 October 2017: Eminent writer Namita Gokhale has been nominated for the first-ever Centenary National Award for Literature, to be conferred by one of the most prestigious literary bodies in India – the Asam Sahitya Sabha – a nonprofit, non-governmental organisation which was established in 1917 and has about one thousand branches in and outside the state.

The award will be conferred in a special function that is scheduled to be organised in Guwahati on October 14, 2017. It will be presented to Ms. Gokhale by Dr. Dhruba Jyoti Borah, President of the Asam Sahitya Sabha.

As part of its centenary celebrations, the Sabha has instituted a national award, titled the Centenary National Award for Literature. The Sabha has decided to present the first award to Namita Gokhale for her outstanding literary contributions as well as her service to the nation in supporting and showcasing literary talents and creating a literary environment in the country. This is also the first time that the Sabha will present the award to an English-language author.

Commenting on the announcement of the award, Namita Gokhale said, ‘ The Asam Sahitya Sabha is a uniquely inspiring literary and cultural institution with a rich history and legacy. I am grateful and indeed overwhelmed that they have chosen to confer this award on me on their Centenary year’.

Dr Dhruba Jyoti Borah, President of the Asam Sahitya Sabha, said ‘ the Sabha is very happy to present the National Centenary Literary Award for the first time to Namita Gokhale, one of our most sensitive and finest writers and one who through her untiring efforts is knitting the country together across languages through literature.’

A prominent figure in the field of literature, Namita Gokhale is a writer, publisher, and festival director. She is the author of sixteen works of fiction and non-fiction. Gokhale has a passionate commitment to showcasing Indian writing and is a founder and co-director of the ZEE Jaipur Literature Festival and Mountain Echoes, the Bhutan Literature Festival. She is also the director of Yatra Books, a publishing house specialised in translation. She has curated Kitaabnama, India’s only multi-lingual book show for the national channel. Her works include the acclaimed debut novel, Paro: Dreams of Passion, published in 1984. Her memorable works also include A Himalayan Love Story, The Book of Shadows and the recent ‘Things to Leave Behind’ which has been described as her most ambitious novel yet.

Sufi Music at Qutub Minar! AR Rahman to perform at Sufi Route, a concert for peace with a global flavour