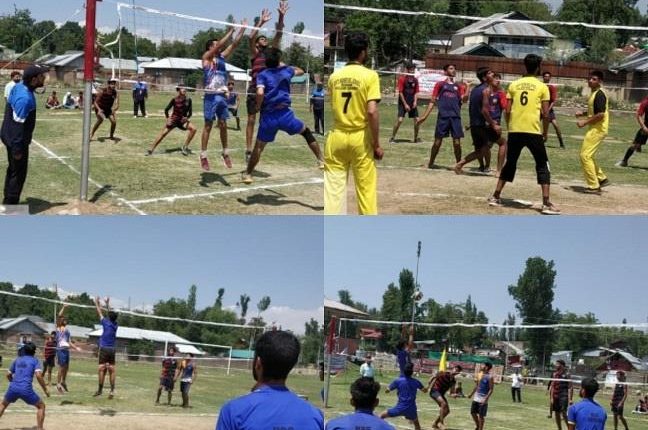 Teams from 21- Higher Secondary Schools of District Kulgam participated in this tournament with active participation of 230 Players.

A felicitation ceremony was also held on the occasion during which District Youth Services and Sports Officer Kulgam distributed the Trophies among the top three teams of tournament.

Meanwhile a Safayee Abyaan was also organized by Youth Services and Sports Department Kulgam in which players and field staff of district actively participated.

An awareness session regarding Covod-19 was also organised by the department of YSS Kulgam.