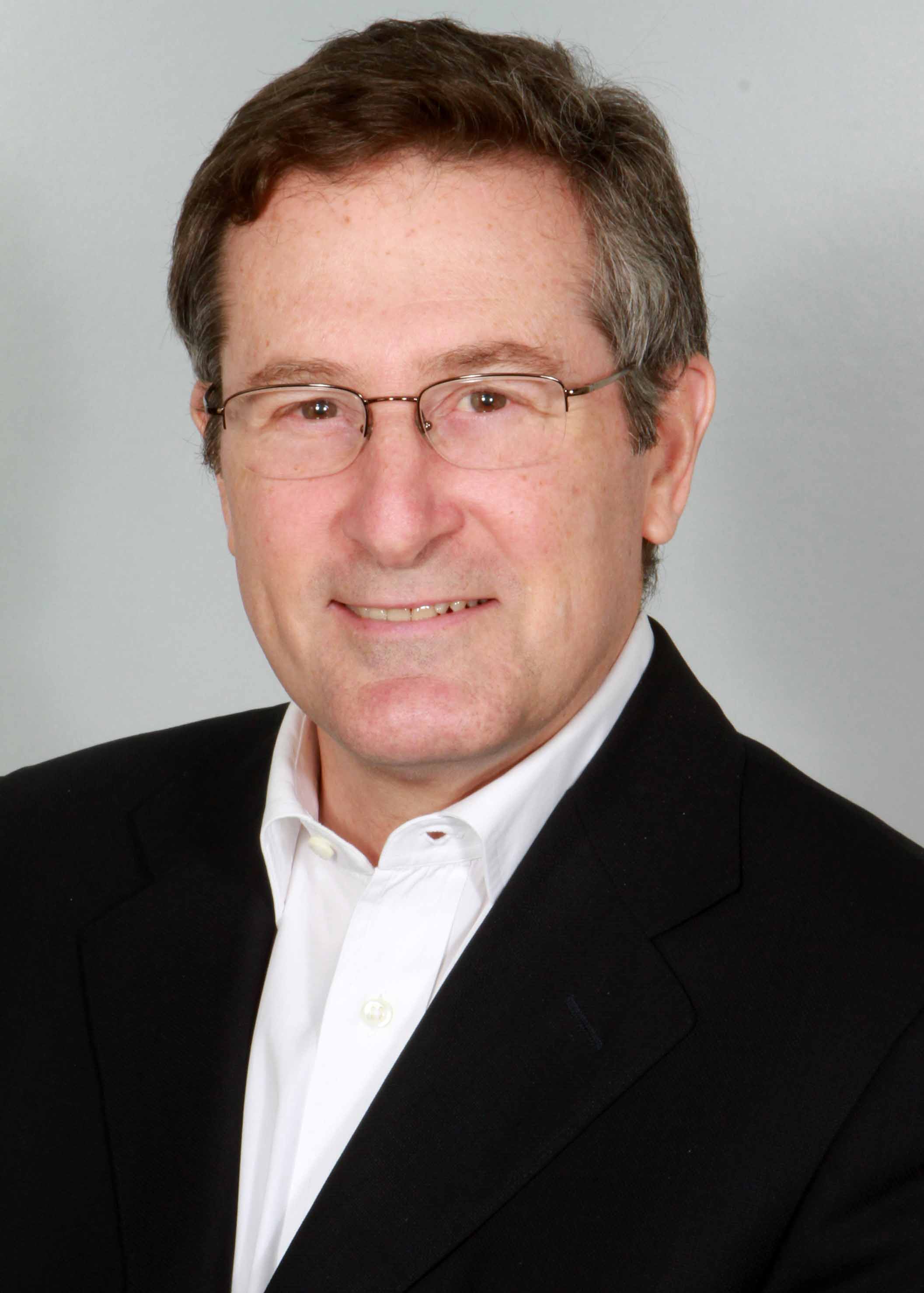 Hyderabad, February 5, 2018: BioAsia, the annual flagship event of the Government of Telangana, which will start this year from February 22, 2018 at HICC in the city of Hyderabad today announced that this year the Genome Valley Excellence Awardwill be presented to Professor Michael N. Hall. A veteran expert from Biozentrum University of Basel, Switzerland,Professor Michael N. Hall has been bestowed with 2018 Genome Valley Excellence Award for his pioneering work in discovering the nutrient-activated TOR (Target of Rapamycin) proteins and their central role in the metabolic control of cell growth. The award will be presented to him during the inauguration ceremony of BioAsia 2018.

Professor Hall’s exhaustive research proved that the TOR system adjusts cell size in response to the availability of raw materials. TOR balances constructive and destructive activities to match accumulation of cell mass with nutrient supply and other growth signals, such as hormones. Disruption of the TOR network contributes to numerous human illnesses, including diabetes and cancer, and has implications across various age-related disorders.

While announcing the 2018 Genome Valley Excellence Award, Mr. KT Rama Rao, Minister for Industries and Commerce, IT, E&C, MAUD, Govt. of Telangana said, “We are delighted to have an eminent expert like Professor Michael N Hall joining us at the BioAsia 2018. Professor Hall’s work in discovering the nutrient-activated TOR (Target of Rapamycin) proteins is acommendable achievement.Every year at BioAsia, it’s been a tradition to honour the path-breaking work done in the field of lifesciences and give further impetus to innovation. Telangana has emerged as a leader in the life sciences sector and we strongly believe that innovation will drive the next wave of growth.BioAsia 2018 acts as a platform for the Government to invite global investors, scientists and business leadersfor showcasing the extraordinary infrastructure available in the state.”

Professor Hall has served at various research positions across top universities including Harvard Medical School, Frederick Cancer Research Center, University of California and University of Basel. His work on the process through which certain class of drugs (called immunosuppressants) obstruct T-cell activation has profound implications for the scientific community’s ability to quash inflammation preventing organ rejection after a transplant. He is a Fellow at the Helen Hay Whitney and NIH Training Grant, member of the American Society for Biochemistry and Molecular Biology and a past recipient of the Breakthrough Prize in Life Sciences, Debrecen Award for Molecular Medicine and the Szent-Györgyi Prize. He serves in the Scientific Advisory Board at PIQUR Therapeutics and serves as a member of the American Association for Cancer Research.

Genome Valley Excellence Awards laureates are honoured at an annual awards ceremony which is followed by a two-day-long symposium featuring discussions around the opportunities in Pharma and Life sciences sector. The award ceremony, hosted by Telangana Government, India as part of BioAsia 2018 summit is among the most prestigious Pharma and Lifesciences event in the scientific and business community.

University of Minnesota: UMN technology allows amputees to control a robotic arm with…

University of Florida: Researchers evaluate how to improve dignity for seriously ill…

Cornell University: A new approach to student conduct at Cornell