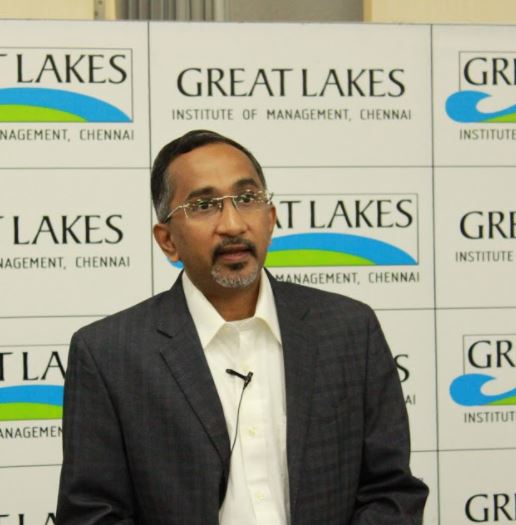 Blockchain beyond Bitcoins, experts feel this could be a technology of trust, at Great Lakes Entrepreneurship Conference

The First ever, ‘Master Class with Brett Lee’ on Leap Scholar for IELTS Preparation