By India Education Diary Bureau Admin On May 16, 2020
Share

Budget 2020 has provided a $10 million boost for the Pasifika community in their goal of developing a twenty-first century Fale Malae in the heart of the capital’s Parliamentary precinct. 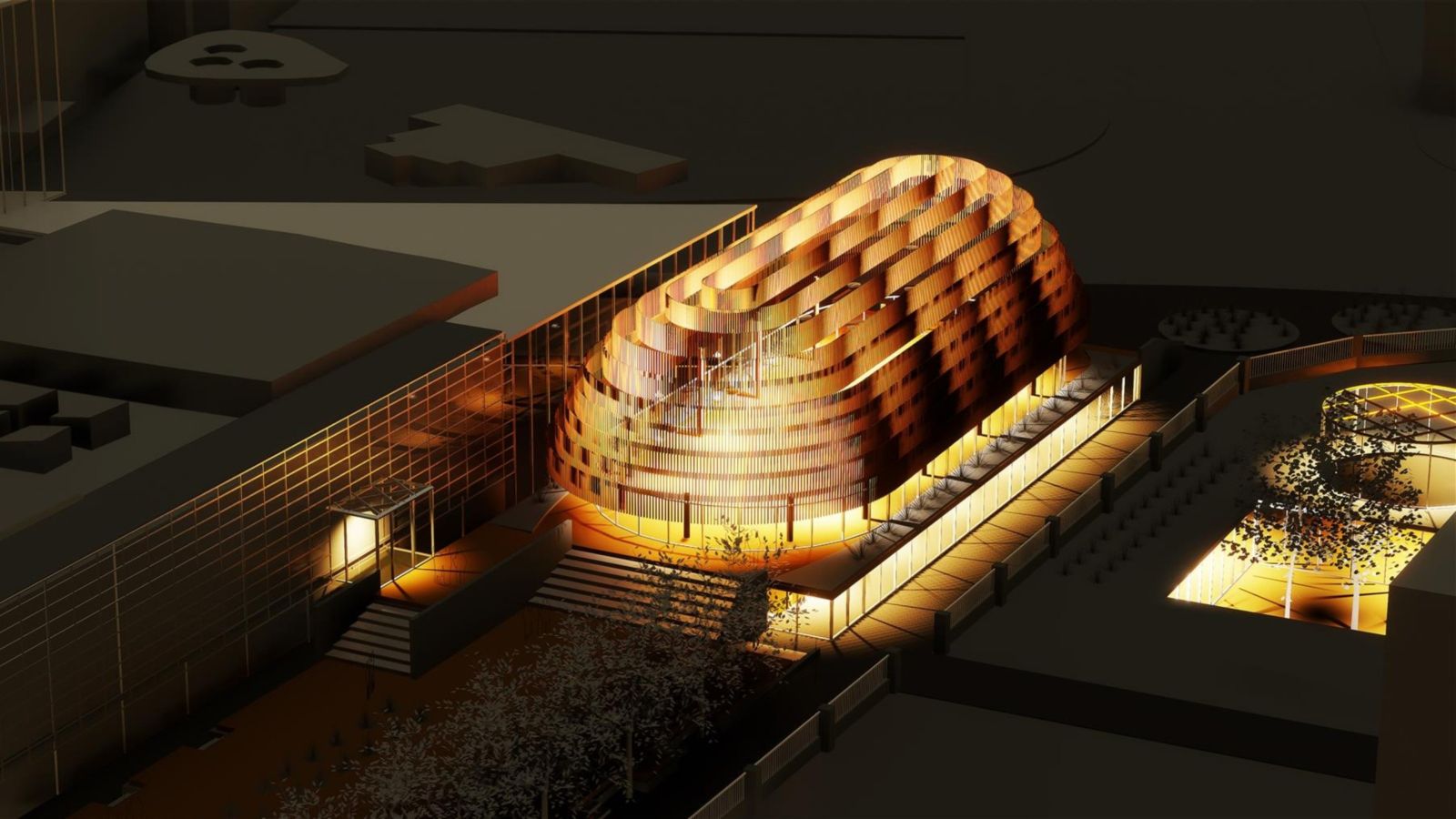 The Budget injection adds to support for the project already provided by the Fale Malae Trust and Te Herenga Waka—Victoria University of Wellington.

The Hon. Luamanuvao Dame Winnie Laban, Assistant Vice-Chancellor (Pasifika) at Victoria University of Wellington and a member of the Fale Malae Trust is delighted with the government funding, which along with Wellington City Council’s agreement in March to support the project in principle, means the next steps towards creating this hub for peoples of the Pacific, can be taken.

“It is wonderful to see us reach the next milestone in our goal of developing the Fale Malae. This is a project many people have worked on for many years, and having the New Zealand government work together with the Fale Malae Trust, the University, and the Wellington City Council to help us create this space for Pacific peoples shows confidence in our future. It models the global-civic partnership for our capital city and confirms New Zealand’s identity as a Pacific nation,” says Dame Winnie.

“We have committed to supporting the establishment of a New Zealand Fale Malae based in Wellington,” says Associate Arts, Culture and Heritage Minister, and Associate Minister for Pacific Peoples, Carmel Sepuloni.

“The Government recognises that there is an opportunity to promote New Zealand’s Pacific heritage by creating a Pasifika-focused space to be shared and enjoyed by all New Zealanders. The Ministry of Arts, Culture and Heritage will work with key stakeholders to commence detailed planning of the feasibility of this project as soon as is practicable.”