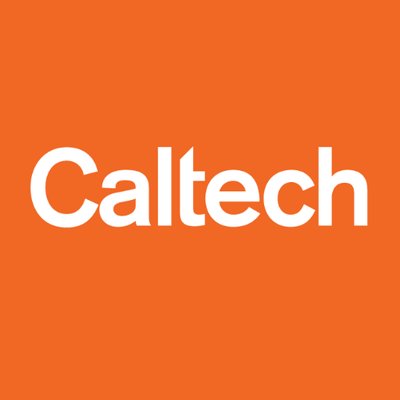 Caltech conferred degrees on 51 graduate students by a vote of the Board of Trustees as part of a special allowance made for students impacted by coronavirus-related campus closures.

Conferral is the process by which the Institute officially approves its graduates’ degrees. Traditionally, the trustees only approve degrees once a year, at a meeting held the morning of the commencement ceremony each June. In recognition of the impact the coronavirus pandemic has had on progress toward degree completion, the Institute felt it important to provide this additional opportunity for graduate students who would have been awarded degrees in June 2020 had Caltech not been forced to shut down operations in the spring.

Graduate students who were able to complete their degree requirements by the end of September had their degrees conferred through this October vote of the trustees; 39 PhD and 12 MS degrees were awarded. This group will be invited to participate in a future celebration event for Caltech alumni whose commencements were impacted by the pandemic; the date for this event has not yet been determined.

This special conferral also marks another noteworthy moment in the Institute’s history: the granting of Caltech’s 10,000th doctoral degree. The recipient, Alistair Hayden, earned his PhD in geology as part of the Division of Geological and Planetary Sciences.

“For me, the best part of being at Caltech was not just participating in a top-notch research community, but also serving in various campus roles that led to friendships with multitalented scientists and staff across the Institute,” Hayden says. “There are fascinating people with diverse perspectives all over Caltech, so I would encourage current and future Techers to build their community as broadly as possible across campus.”

Hayden says he found it “fun to receive well-wishes for a random milestone.”

“My dad said, ‘You’re lucky we live in a base-10 society,'” he laughs, adding that he has enjoyed thinking back on “the first 9,999 amazing PhD recipients.”

Those included Jimmy LuValle (PhD ’40), an Olympic bronze medalist and Caltech’s first Black PhD student, and France Córdova (PhD ’79), who was until recently director of the National Science Foundation.

For many of these new PhDs, the difficult circumstances they faced while completing their degrees were just some of the lessons they learned while at Caltech. As Benjamin Laccetti, who received his PhD in chemical engineering within the Division of Chemistry and Chemical Engineering at the October conferral, says, “Caltech was a trial by fire. From day one, I was tested. From math boot camp to my final defense, I was pushed. I became an engineer ready to take on the world’s toughest problems.”

Study: Solar Geoengineering May Not be a Long-Term Solution for Climate Change