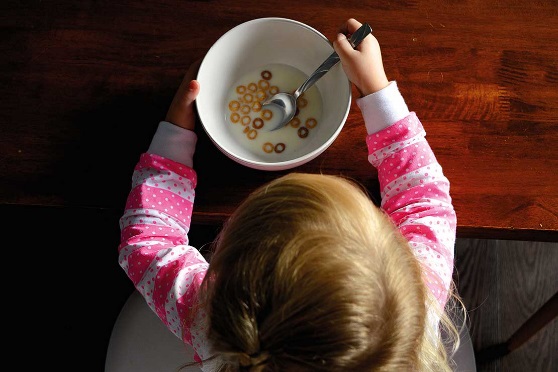 Mumbai: New research shows a direct relationship between the consumption of cow’s milk, and socio-demographic factors.

The study, a first of its kind in New Zealand, shows cow’s milk is consumed regularly by 88 per cent of preschool children. Of these, 26 per cent consumed low or reduced-fat milk, while 74 per cent drank full-fat milk. The data was drawn from a cross-sectional study of 1,329 preschool children between two to five http://www.massey.ac.nz/massey/fms/Massey%20News/2018/1/images/toddler-milk.jpgyears old, between August and October 2012.

The researchers say while it is important to note the research is now five years old, to the best of their knowledge it remains the latest nationwide investigation of milk consumption patterns in New Zealand preschoolers.

Associate Professor Pamela von Hurst from Massey’s School of Sport, Exercise and Nutrition“Younger children often drink a lot of milk, so drinking fat-reduced milk not only lowers their intake of saturated fat, but also total energy. At the same time, fat-reduced milk has more protein and calcium than full-fat milk. For these reasons, fat-reduced milk can be a better option for the whole family,” Dr von Hurst says.

“Identification of the factors which influence milk type consumption in children provides guidance for targeted interventions to improve milk consumption behaviours in children. Further research is warranted to investigate parents/caregivers’ knowledge about dietary guidelines and to determine the causal relationship between obesity and milk type consumption. The findings of this study may have important implications for developing and shaping interventions and in helping shape public health policy and practice to promote cow’s milk consumption in preschool children.”

University of Auckland: Covid-19 article is a worldwide hit with 1.1…

University of Auckland: Of mermaids, male fears and fantasies