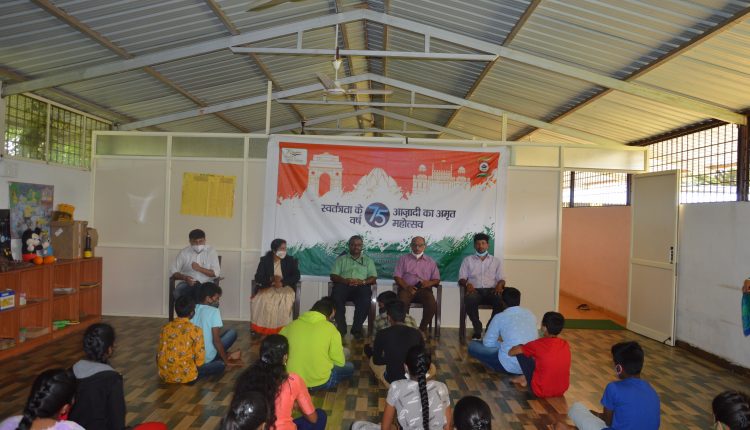 New Delhi: In Commemoration of ‘Azadi Ka Amrith Mahotsav’, Visvesvaraya Iron & Steel Plant a unit of Steel Authority of India Limited under Steel Ministry conducted an Elocution competition in English on the topic “75 Years of India’s Independence – What Does Freedom Mean To Me?” for the High School students of Bhadravathi. 27 Students from 15 schools had participated.

The programme was jointly organized by VISL & SAV Group of Institutions & co-ordinated by the Public Relations Department of VISL.