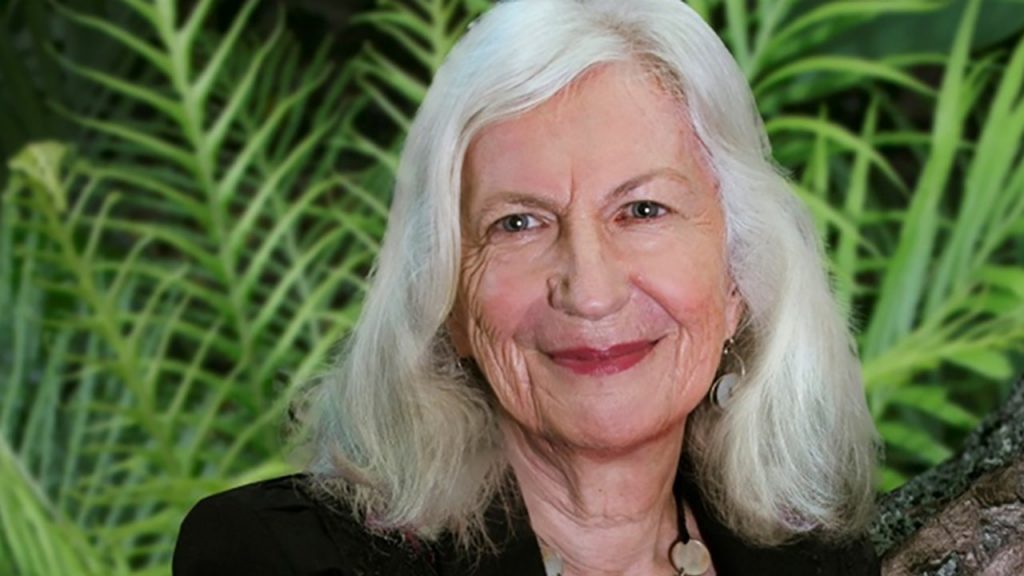 A Distinguished Professor of Anthropology and Māori Studies at the University of Auckland, Dame Anne is a leading social scientist, author and conservationist. At the awards event in Auckland, Blake NZ CEO James Gibson described her as “one of New Zealand’s most outstanding leaders and trail-blazers”.

“Her lifelong study of Māori culture, and her efforts to improve intercultural understanding between Māori and Pākehā has improved New Zealanders’ understanding of their own history.

“And her commitment to communicating the environmental challenges we face, including climate change, freshwater and ocean health, is a legacy we all benefit from,” he said.

Delighted to receive this “lovely bit of good news”, Dame Anne says there will always be more work to do and great things to experience.

“There is always unfinished business, and there’s always another adventure around the corner.”

Dame Anne is the first New Zealander to be elected a fellow of both the US National Academy of Sciences and the British Academy. A former Vice-President (Social Sciences and Humanities) of the Royal Society of New Zealand, Te Apārangi, and the first social scientist to be awarded the Rutherford Medal, New Zealand’s top science prize, she is also deeply involved in New Zealand’s public life as a scholar and communicator.

She has written a series of prize-winning books about Māori life, European voyaging and cross-cultural encounters in the Pacific that have received wide international recognition, including Tears of Rangi: Experiments Across Worlds (AUP, 2017).

Her latest book is an investigation into cross-cultural experiments in New Zealand, including innovative approaches to land, the ocean and fresh water, a focus that now extends to leading a 2020 Marsden-funded project aimed at restoring river commmunities in Aotearoa back to health.

She has a lifelong engagement with te ao Māori, working alongside kuia and kaumātua and presenting evidence in the Muriwhenua Land and Fisheries Treaty claims, the Ngāpuhi claim for Te Tiriti o Waitangi, and the first test case of the Treaty clause of the Resource Management Act.

In her role as regular public communicator, since 2017 she has hosted the popular Artefact documentary series on Māori TV, as well as writing influential opinion pieces on environmental issues, in particular climate change and the restoration of rivers, forests and the ocean.

Gisborne-born and raised, Dame Anne has spent a number of years, and many hours of hard work, establishing the Waikereru Ecosanctuary near Gisborne on land she owns with husband Jeremy Salmond.