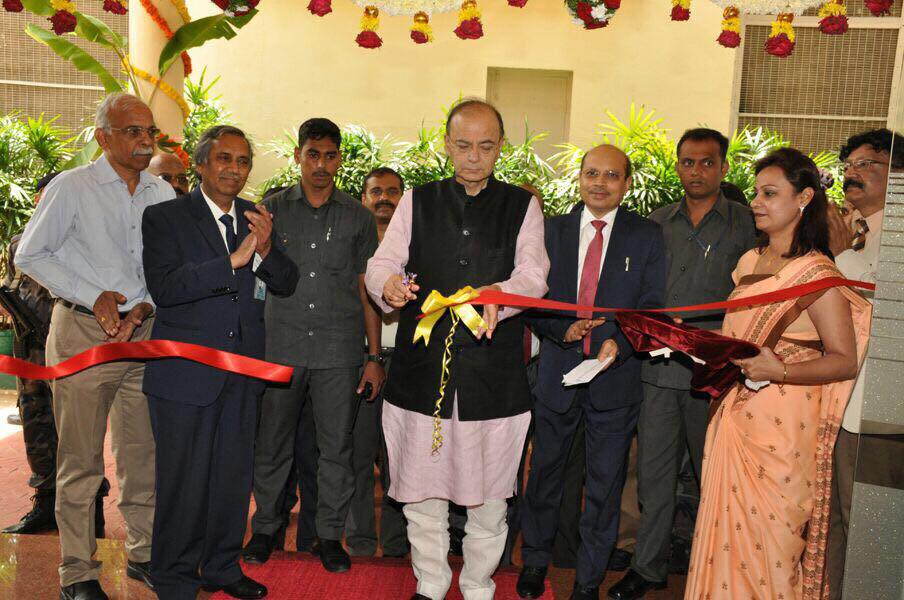 The BEL Academy for Excellence with sprawling complex spread over six acres is built at a cost of Rs. 47 crore. This Academy of Excellence is envisaged to address the training needs of not only BEL employees, but also its customers and vendors/partners, especially MSMEs/SMEs. This institution, which will be affiliated to national/international universities, will also cater to the skill development initiatives of the Central Government. The training programmes have been structured around three core areas: Quality, Technology, and Leadership, with various programs designed with the help of experts from major institutes like IITs, IIMs, IISC, IETE, ISI, ASQ etc.

Screening of documentaries by Films Division to mark 125th…

The NABL accredited EMC test facility is set up at BEL-Bengaluru at a cost of Rs. 60 crore. This EMC facility is the first of its kind in India having Anechoic Chamber of size 11m x 21m x 30m and can conduct testing of Systems/Platforms weighing up to 70 Tonnes. It can be used to conduct system level Electro Magnetic Compatibility (EMC) tests for strategic Defence systems like Battle Tanks, Communication vehicles, Radar systems and Airborne systems including Nuclear Electro Magnetic Pulse (NEMP) and High Altitude Electro Magnetic Pulse (HEMP) testing. It can be used to carry out system level EMC testing for many projects of national importance like AKASH, IACCS, LRSAM, Weapon Locating Radar and Battlefield Management System. The facility will also be open for use to other Indian Defence companies, including MSMEs.

Near Field Antenna Test Range (NFTR) is a critical infrastructure for calibration and testing of Radars and communication antennas. The NFTR facility at Bengaluru is the third such in BEL and the only one in the Defence industry in India. This facility, set up at a cost of Rs. 30 crore will help to calibrate and test next generation Radars with AESA (Active Electronically Steerable Array) based Antenna arrays as well as Antennas for major projects such as QRSAM, MRSAM and LRSAM.