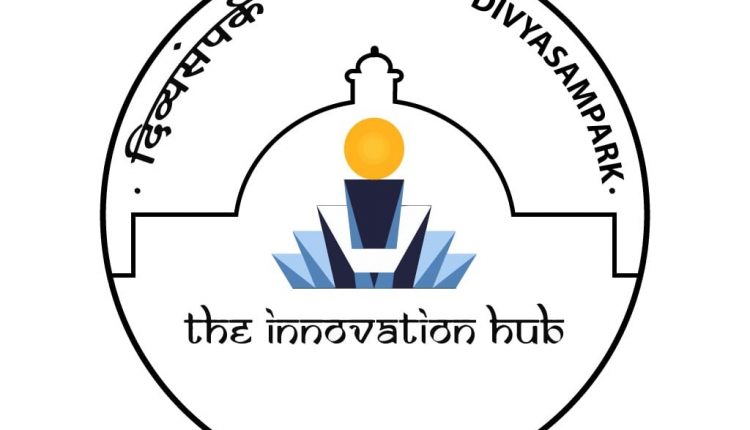 Roorkee: Divyasampark I-Hub Roorkee for Devices Materials and Technology Foundation, intended to serve as a cyber-physical systems (CPS) technology hub and promote technology innovation and entrepreneurship in the CPS domain, is fully functional at the Indian Institute of Technology (IIT) Roorkee. It is be spearheaded by Mr. Manish Anand in his capacity as the CEO of the Company. Mr. Manish Anand, an alumnus of IIT Kanpur, holds a B.Tech degree in Materials and Metallurgical Engineering, and possesses over 15 years of extensive experience in business development, financial planning and strategic consultancy. He has worked with several multinational companies in India and abroad. Holder of MS degree in Material Science and Engineering from Gwangju Institute of Science and Technology (GIST), South Korea and an MBA degree in Technology and Innovation Management from Korea Advanced Institute of Science and Technology (KAIST), Seoul Campus, Mr. Anand has co-founded two social ventures in the health and education sectors. Mr Anand may be reached at ceo.tih@iitr.ac.in .

The Technology Innovation Hub (TIH) is founded under the National Mission on Interdisciplinary Cyber-Physical Systems (NM-ICPS), and seeks to act as a unified solution for nearly 356 central technologies. Financially supported by the Department of Science and Technology, Government of India (GoI), the cost of the project is estimated to be approximately INR 135 crores for the next five years, INR 27.25 crores of which have been released.

Divyasampark iHUB, a section 8 company, is a joint initiative of IIT Roorkee and the Department of Science and Technology (DST), GoI. It happens to be one of the 25 high-tech hubs being erected with the support of the government. The establishment would be eligible to receive CSR funds and donations from trusts, foundations and industry.

According to Prof. Sudeb Dasgupta, Project Director and Member of the Board of Directors of Divyasampark, IIT Roorkee, “CPS comprises an array of modern technologies intended to meet and resolve the challenges of Industry 4.0, and nurture an innovative and entrepreneurial ecosystem in the country. The initiative will help shape the future of our country which would be assessable in both qualitative and quantitative terms”.

Prof. Ajit K Chaturvedi, Director, IIT Roorkee and Chairman Board of Director, Divyasampark, IIT Roorkee stated, “Divyasampark would act as a technology provider for Cyber-Physical Systems and allied technologies. It will facilitate creation of knowledge, encourage startups and promote collaboration within IIT Roorkee as well as across the country”.