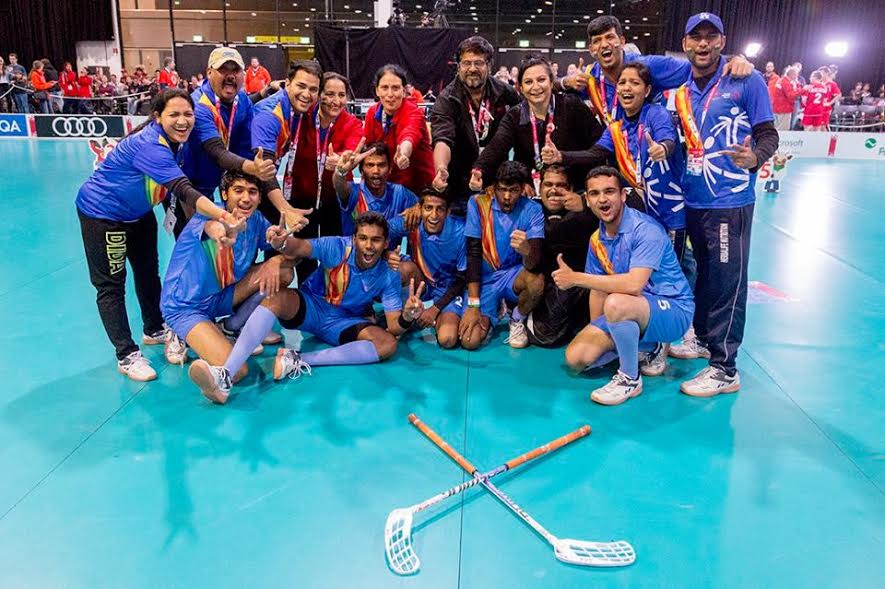 University of Bern: The planet does not fall far from the…

DLF Foundation had provided support to all seven athletes towards providing coaching and training, equipment and participation expenses.

“On behalf of DLF Foundation, I congratulate these athletes who made India proud at the Games. These athletes have shown that hard work and dedication knows no distinctions. DLF Foundation will continue in its endeavour to empower children in various fields,” said Vinay Sahni, CEO, DLF Foundation.

“We are indeed thankful to DLF Foundation which made these intellectually challenged athletes more confident to participate in the Games, and encouraged them to communicate about their achievements to the society,” said Mr. Virender Kumar, Director, Special Olympics Bharat, a National Sports Federation authorized to conduct Special Olympics Programs in India.

India finished its campaign at the Games with a total of 73 medals, which included 37 gold medals, 10 silvers and 26 bronze.

University of Bern: The planet does not fall far from the star

University of Bern: The planet does not fall far from the star

iednewsdesk Oct 16, 2021
Stars and planets are formed from the same cosmic gas and dust. In the course of the formation process, some of…