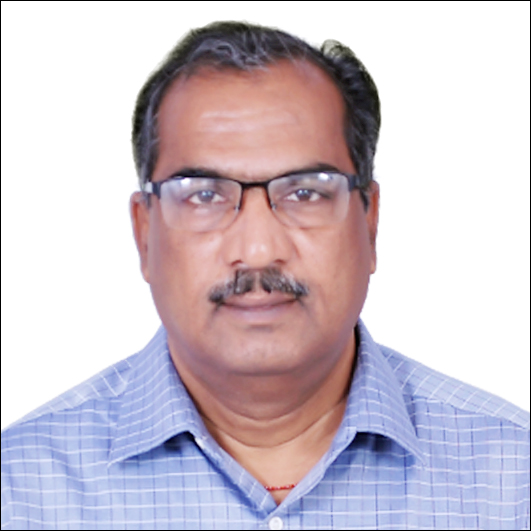 He is, however, first and foremost, a researcher par excellence, with his areas of research being Molecular Biology, Environmental Microbiology, and Regulation of Gene Expression. He started his career as a researcher by working at the Institute for Genetics in the University of Bayreuth. After returning to India, he established a molecular biology lab at SK University, Anantapur, by obtaining competitive research grants from various national and international funding agencies such as the DST, DBT, The Wellcome Trust, UK, and British Council, UK. Besides establishing a functional lab, he brought international visibility to the unit by collaborating with reputed international institutions like the John Innes Centre, Norwich, UK. His laboratory made fundamental contributions to the field of Environmental Microbiology and succeeded in identifying genetic and biochemical principles behind the survival of microbes in highly polluted and harsh habitats. By pursuing these extensive research projects, he discovered novel genes and unique degradation pathways. He critically questioned existing theories on the evolution of bacterial phosphotriesterase (PTEs) and demonstrated their role in iron acquisition and outer membrane transport. Furthermore, he has been a consultant to several leading pharma companies and has successfully executed several highly goal-oriented industry sponsored research projects.

He has received significant recognition for his contributions to research in these areas, in India as well as abroad. He is the recipient of the Commonwealth Academic Staff Fellowship, awarded by the British Council in the U.K. His other credits include winning the prestigious DAAD (1988–90) and BMFT visiting scientist fellowships (1992-93) from the Ministry of Science and Technology, Federal Republic of Germany, right at the beginning of his career. In 2008, the state of Andhra Pradesh honoured him with the title of Scientist of the Year.
He is a member of all three of India’s leading science academies: the National Academy of Sciences in Allahabad, the Indian Academy of Sciences in Bengaluru, and the Indian National Science Academy in New Delhi. Most recently, the Science and Engineering Research Board (SERB), Ministry of Science and Technology, Govt. of India, awarded him the prestigious JC Bose National Fellowship.