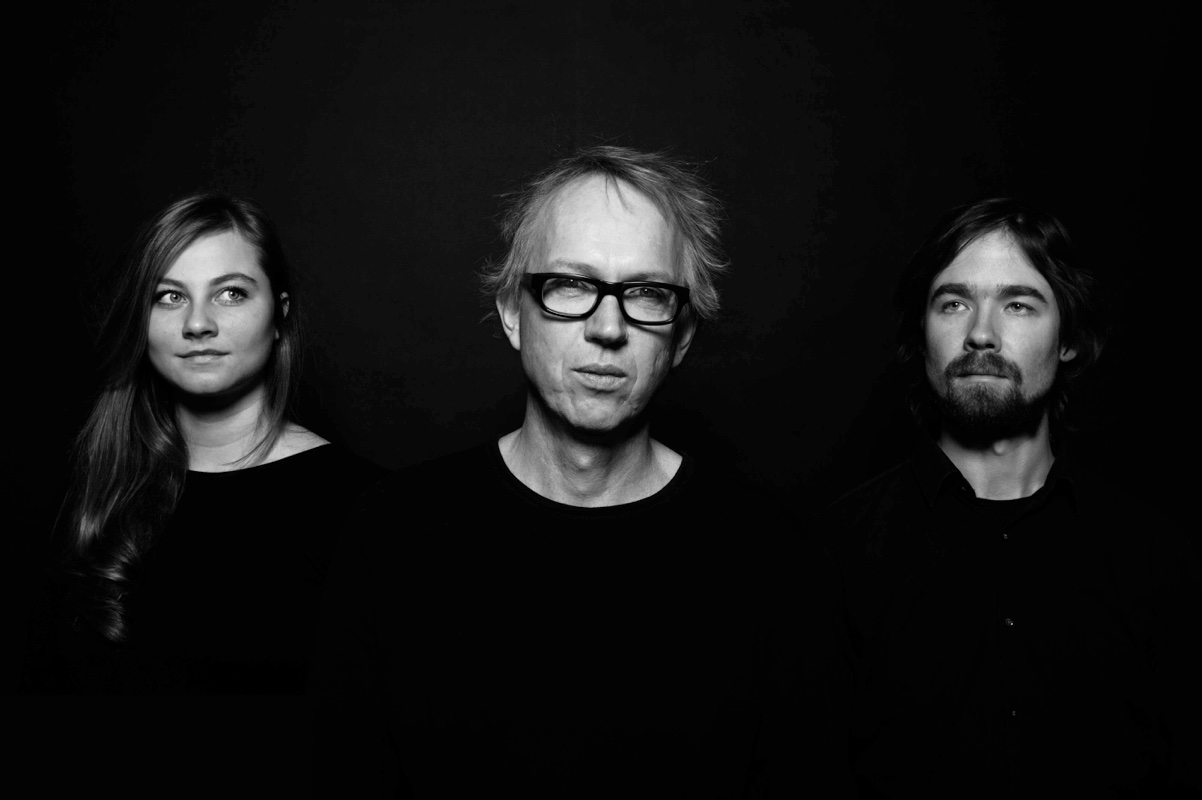 DRUMMING UP THE GROOVE AT JAZZ INDIA CIRCUIT

September 08, 2017, New Delhi:  The upcoming edition of Teamwork Arts’ Jazz India Circuit (JIC) is all about getting into the groove, the subtleties of rhythm, and the power of percussion with legendary jazz drummers headlining a slew of concerts and festivals in the country. Jazz India Circuit 2017-18 kicks off with the JIC Launch Concert in Delhi, followed by JIC’s Goa International Jazz Live Festival in December and twin concerts in Delhi in February and March of 2018.

This edition of Jazz India Circuit will treat jazz-lovers and music aficionados to the best jazz being made by the geniuses behind the drum kit.

The 2017-18 season kicks off with the JIC Launch Concert on 1st December, in Delhi, headlined by Joost Lijbaart, one of the most respected exponents of drumming in the Scandinavian scene – and that is saying a lot, considering that some of the most innovative jazz is being crafted in the region’s jazz conservatories.

Lijbaart performs at JIC as part of his project Under the Surface, an improvisation trio with vocalist Sanne Rambags and guitar player Bram Stadhouders. Bram is one of the most promising new young musicians in the European improvisation circuit who has received many awards and Sanne is one of the few singers of her generation who is able to improvise with self-written texts and poems, sometimes by positioning herself completely between the musicians. This gives her voice an instrumental function which is beautifully in line with the open group sound and the playing of Lijbaart and Stadhouders.

The Jazz India Circuit then heads to the Stone Water Eco Resort in Goa on the 9th and 10th of December for JIC’s Goa International Jazz Live Festival (GIJLF), an experimental, up-tempo, funky celebration of contemporary jazz. The 2017 edition of GIJLF bears witness to the fist-pumping, head-shaking music that has become synonymous with the Swiss-born genius, Jojo Mayer, and his music collective NERVE, along with fellow headliner and equally gifted trumpeter Eric Truffaz in collaboration with Mumbai-based ambient electronic musician Riatsu, and a stunning line-up of Indian and international acts that transcend diverse contemporary interpretations of jazz.

Tickets for both the events and exclusive festival packages for GIJLF 2017 are available on the Jazz India Circuit websitewww.jazzindiacircuit.com.

Sanjoy Roy, M.D, Teamwork Arts says, “At Teamwork Arts we’re constantly pushing the boundaries and creating novel experiences in the world of performing arts. This edition of Jazz India Circuit pays homage to geniuses from behind the drum kit and will feature the very best from both the contemporary and the classic jazz scene. Watch this space as we unveil our headliners for our upcoming concerts. ”

After the heady cocktail of new age jazz in Goa, enthusiasts can then look forward to two legendary JIC Concerts in Delhi in February and March of 2018, also featuring leading percussionists from the world of jazz. The headliners for the twin concerts in Delhi are yet to be announced.

Where: One Golden Mile, New Delhi

Festival Packages: Starting from Rs.12,500/- for 2 nights up to Rs.34,400/- for 3 nights. Festival package includes two Festival Passes, Airport Transfers, double occupancy room with Breakfast at selected hotel, F&B coupons, a jam session with the in-house band, Acapella by the Bay and priority registration for activities like water sports and martial arts workshops.