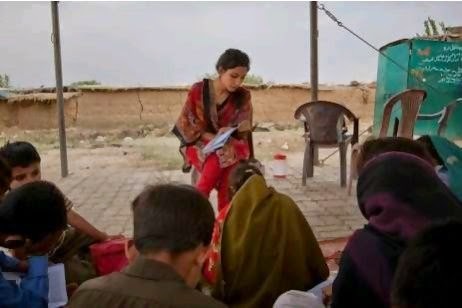 The University Grants Commission (UGC) has notified the Regulations on Minimum Qualifications for Appointment of Teachers and Other Academic Staff in Universities and Colleges and Measure for the Maintenance of Standards in Higher Education, 2010. These principal regulations along with their subsequent four amendments notified up to 2016 lay down principles and guidelines for recruitment and promotion of faculties at the cadre of Assistant Professor, Associate Professor and Professor. 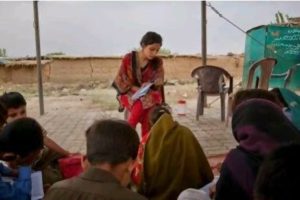 In these Regulations, Master’s degree with UGC specified score along with NET/SET/SLET or Ph.D. earned in conformity with UGC Regulations has been made a mandatory eligibility condition for appointment to various academic positions. However, para 4.1.0 of UGC Regulations, 2010 prescribes an alternative criterion for the post of Professor. As per this criterion, an outstanding professional with established reputation in the relevant field who has made significant contributions to the knowledge in the concerned/allied/relevant discipline could be recruited as a Professor.

The Universities are autonomous bodies created either under the Central Act or State Acts and the onus of recruitment of teaching faculty lies with them.

This information was given by the Minister of State (HRD), Dr. Mahendra Nath Pandey today in a written reply to a Lok Sabha question.

University of Birmingham: New blood cancer gene defect can be treated with existing…

University of Birmingham: Lack of trust in public figures linked to COVID vaccine…

iednewsdesk Jan 22, 2022
Experts from member universities of the Alliance, which was launched on the eve of COP26 by Southeast University,…

University of Birmingham: Lack of trust in public figures linked to…