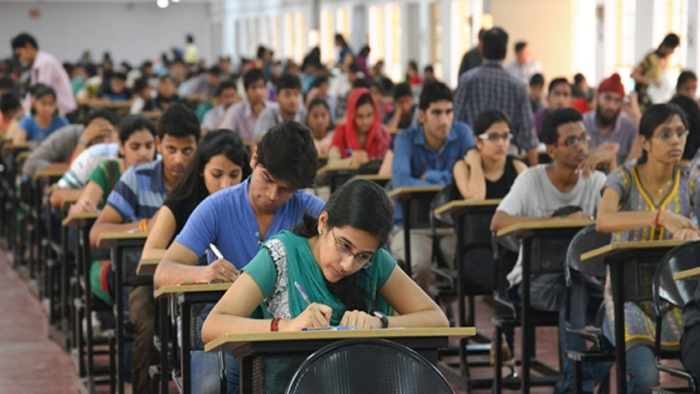 The provisions for age limit and number of attempts were decided in consultation with Medical Council of India (MCI) and Central board of Secondary Education (CBSE). Accordingly, these were included in the National Eligibility cum Entrance Test (NEET) Bulletin 2017 prepared and issued by CBSE. It was further clarified that the three attempts will be counted from 2017 onwards. The Hon’ble Supreme Court in the matter of Rai Sabyasachi and anr Vs. Union of India and Ors in WP (C) 99 of 2017 ordered to remove the age limit restriction for NEET-2017. The matter was further heard by the Hon’ble Supreme Court of India dt. 10.07.2017 and decided that as far as the present year is concerned, nothing survives to be adjudicated in the Writ petitions and they are accordingly, disposed off. 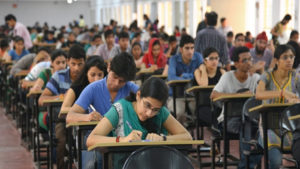 In National Eligibility and Entrance Test- Under Graduate (NEET-UG), from the year 2017, three attempts have been fixed. In Joint Entrance Examination (JEE) Main too, there are three attempts.

The private medical educational institutions have a management quota which is decided by way of signing Memorandum of Understanding (MoU) between the respective State and the Institution. Admission to management quote is also through NEET and common counselling.

This information was given by the Minister of State (HRD), Shri Upendra Kushwaha today in a written reply to a Lok Sabha question.

Reducing the Weight of School Bags