The Anim!Arte is an international animation festival in Brazil focused on student audiences. The festival aims to enrich animation culture and present avenues of professional artistic growth in the Brazil’s animation industry. Anim!Arte  also encourages the creation of audio visual productions among children, young people and professionals of the whole world. As a part of its objective to promote a series of cultural and audiovisual exchanges between Brazilian and foreign students, Anim!Arte is shown in several cities around the world in partnership with other film festivals. The 17th edition of the Mumbai International Film Festival is also bringing its delegates a taste of Anim!Arte through a special package to be screened on June 03, 2022, 11.30 am at RR-III, Films Division Complex.

The package consisting of 11 films from different countries including Brazil was curated by award-winning animation filmmaker Alexandre Juruena. Since 2001, he has curated sixteen editions of the Anim!Arte. His award-winning films include ‘Get out of the Mud’, ‘Jacaré’ and ‘Suplica Cearense’.  Filmmaker and curator Tehzeeb Khurana will present the films at #MIFF2022.

Let’s have a glance at the films included in Anim!Arte package:

The visual poem gives shape and colour to the words spoken by twelve-year-old Severn Suzuki at the United Nations’ Rio Summit in 1992, using meaningful images and powerful animated allegories. This film from Switzerland is directed by Simone Giampaolo.

2. When Everything is Born

This film from Brazil directed by Pamela Peregrino tells the story of Orixá of the sweet waters, the goddess of fertility that nourishes the earth and makes everything grow. A lonely girl lives in the sky, far from the world below that frightens her. One day, an impromptu visit disrupts her habits and knocks her off her cloud. This film from France is directed by Rachel Bosc-Bierne, Vincent Carrette, Simon Fabbri, Marie Gauthier, Margo Lopez, Léopoldine Perdrix and Flore-Anne Victor. 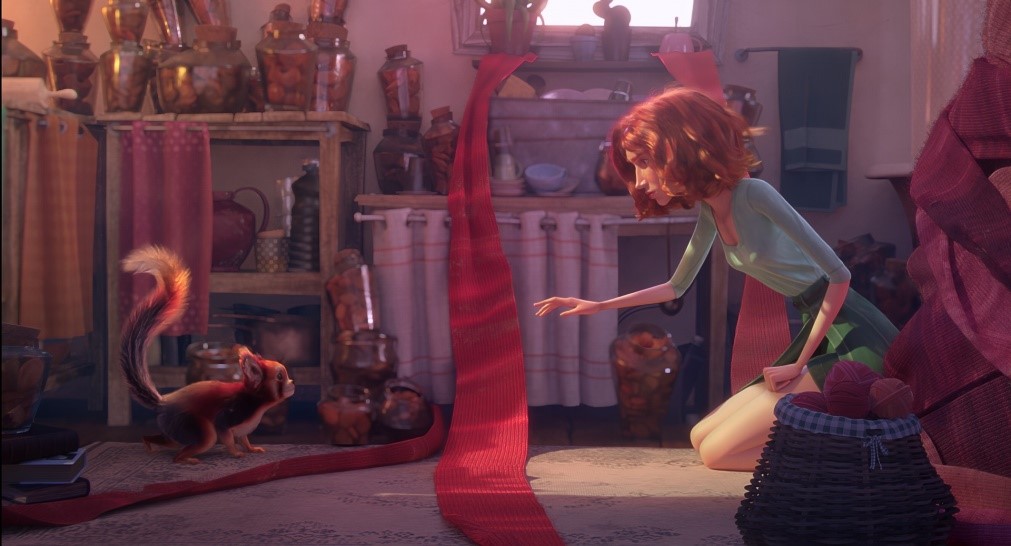 In this madcap musical, a catstronaut travels the galaxy looking for the meaning of life when she encounters an eager-to-help space pup who only gets them into trouble at every turn. This Indian film is directed by Neeraja Raj. This 3D film tells the story of a little boy who is surprised by a new friend; the surprise guest decides to create obstacles in his way. This Brazilian film is directed by Gabryel Souza.

Lenovo rises seven places to rank #9 in the Gartner® Global…

Every man is nothing but an untold story: Prasoon Joshi at…

Filmmaking should be easy, so that the dreams of youngsters… 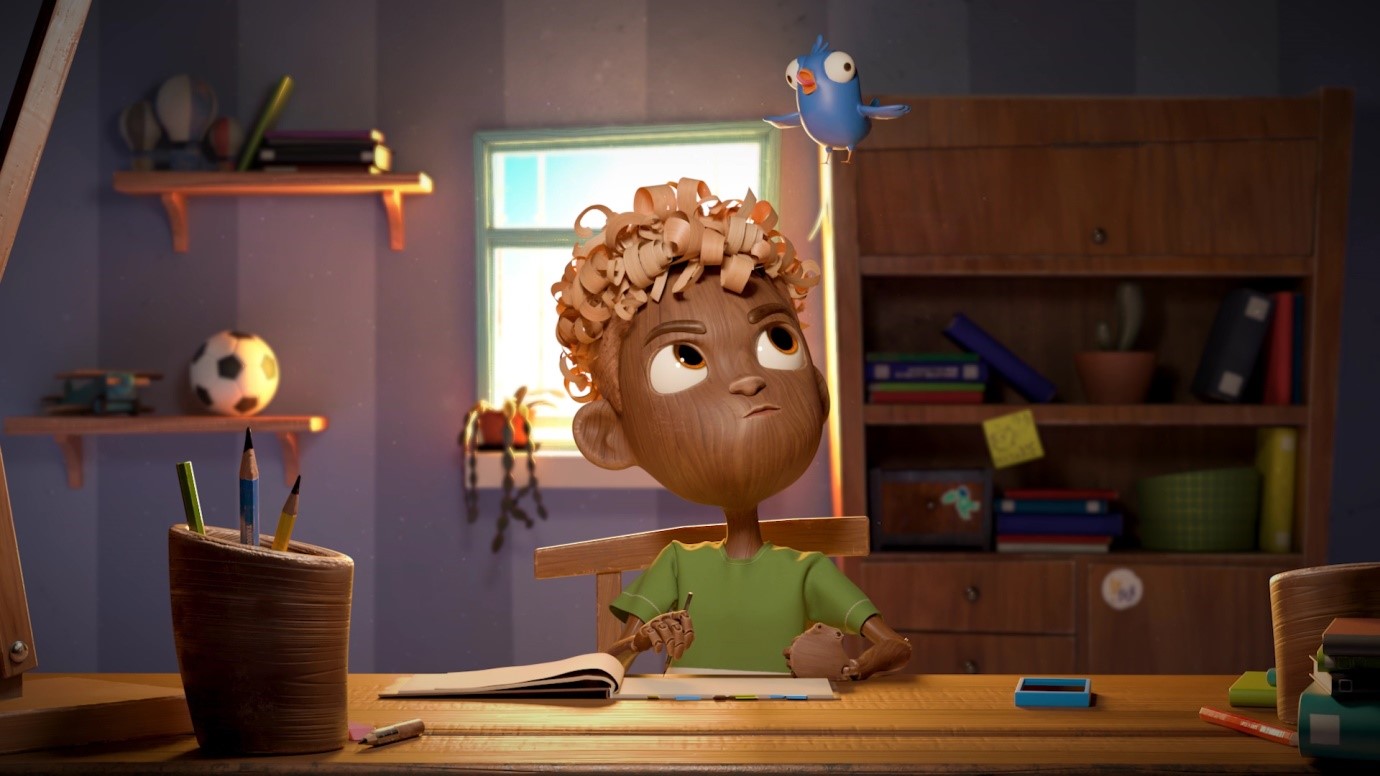 6. The March of the Missing

A city of iron hosts a lavish government parade, bringing joy and gifts to the calm life of its citizens. Two outside observers -the first through a tall window and the second through the lens of a camera- are the only ones to notice a group of protesters blocking the path of the main vehicle to call attention to an unjust tragedy. This film from Mexico is directed by Marcos Almada Rivero.

At a time of war, the film presents an art attack made with love. This film from Slovakia is directed by Samuel Chovan. 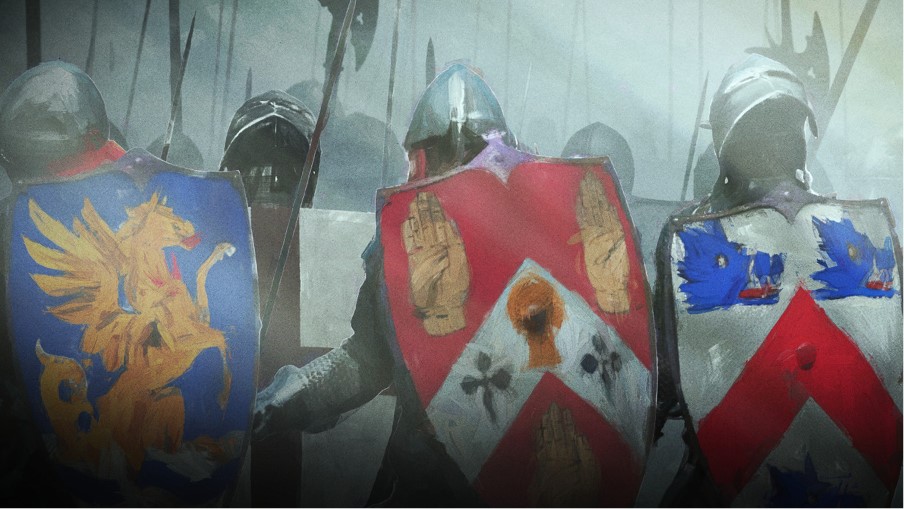 The film presents a poem about death, illness and healing through the cosmovision of the indigenous peoples of Terreiro. In the film, Iku (death) circulates all over the world. The Orisàs unite to bring healing to humanity. This film from Brazil is directed by Pâmela Peregrino. 9.The Tree Has Been Planted

Planting a tree has a simple and direct objective. One can enjoy its shadow and perfume and the songs of the birds sheltered in its branches. An authoritarian regime will not tolerate what is done without consent, not even in the case of beautiful and productive acts, to hold onto power beyond all reason. Irene Blei directed this film from Argentina. 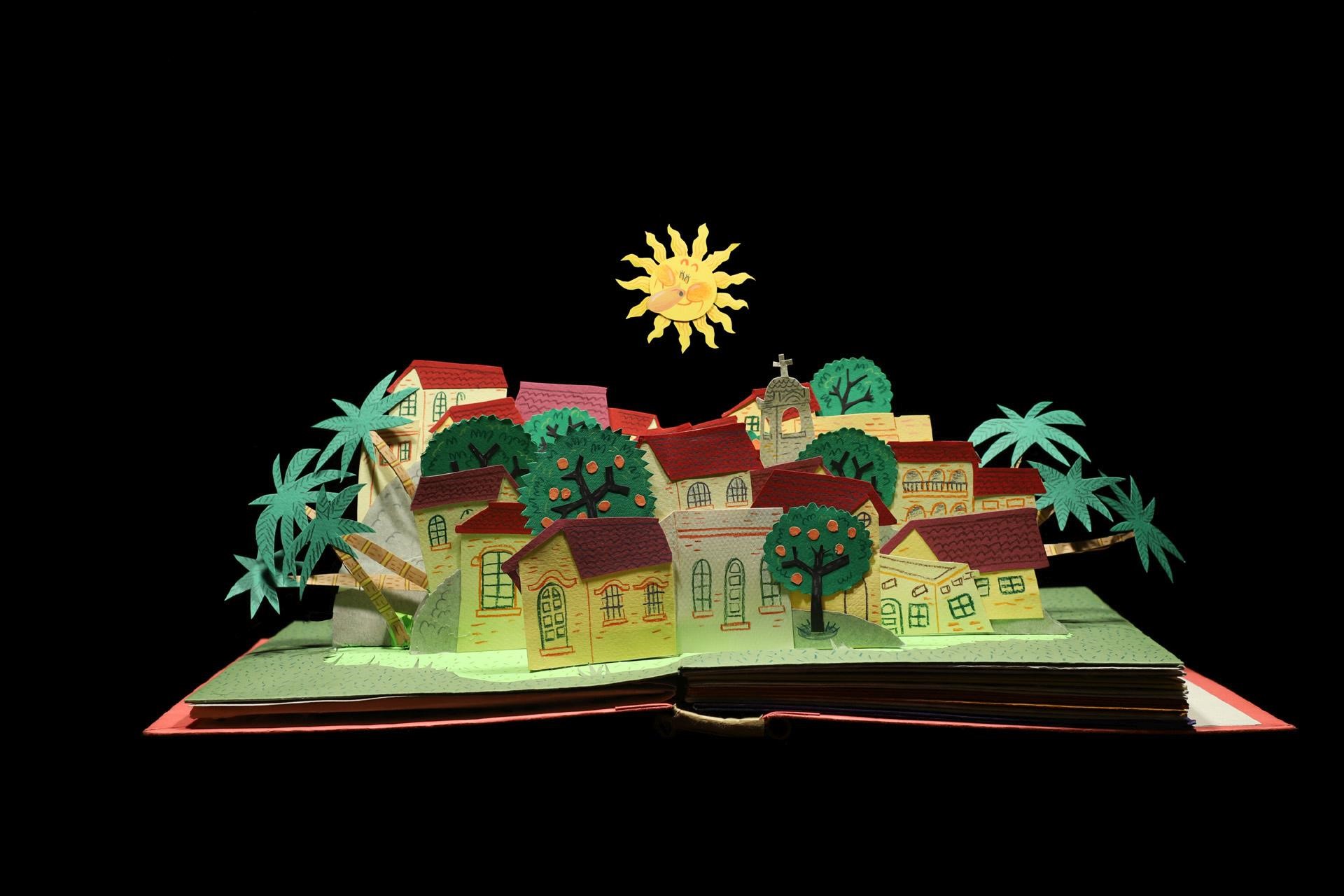 This film tells the story of a little girl who doesn’t like change but has to deal with it anyway; she faces her fears and discovers new possibilities. Isabella Pannain directed this film from Brazil.

This film from Macedonia directed by Sasha Stanishik is about a boy who meets the kaval and the magic of its sound at his grandparents’ house on a fine summer.

Filmmaking should be easy, so that the dreams of youngsters come alive – Prasoon Joshi

Every man is nothing but an untold story: Prasoon Joshi at #MIFF masterclass

Every man is nothing but an untold story: Prasoon Joshi at #MIFF masterclass

Filmmaking should be easy, so that the dreams of youngsters come alive – Prasoon…

Karnataka to be national capital for additive manufacturing: Dr. Ashwathnarayan