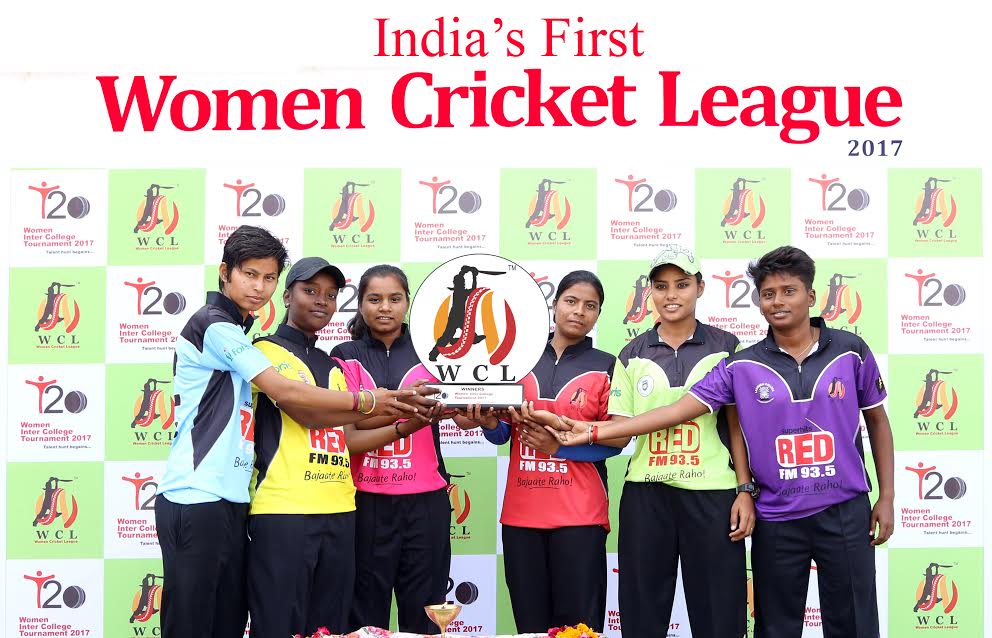 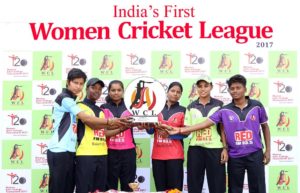 The WCL #T20 Inter-College Talent Hunt Tournament was inaugurated by Captains of Six Women’s cricket teams today. The logos, jerseys, trophy of WCL #T20 Inter-College Talent Hunt Tournament were showcased during the inaugural ceremony at Gargi college today in the presence of all the Six participating teams, Coaches, Umpires, eminent Sports Personalities and the cheering audience.

Speaking at the inauguration, Mrs. Vandana Thakur, Managing Partner, WCL said “There is a lot of raw talent in India. Women’s cricket needs promotion at school and college level so that players can come from small towns and villages. We may sound over-optimistic but I think the next 10 years belong to the Indian women cricket team.”
Dr. Promilla Kumar, Principal, Gargi College said “We are glad to be a part of such a great initiative. We are anticipating an exciting tournament and we look forward to supporting WCL in their endeavor to provide inspiration to young cricketers across our country.”

The enthralled Mr. Parul Jain, Founder, Women Cricket League said “We are more than overwhelmed at the response and the fact that we have been able to put together a brilliant tournament within hours of launching Women Cricket League (WCL). We look forward to provide women cricket & women cricketers in India equal opportunities and acknowledgement at par with the men’s cricket/cricketers.

Speaking at the inauguration, Mrs Pooja Sharma, Managing Partner, WCL said “Women cricketers are yet to become household names in a cricket-crazy country like India. WCL will provide women cricket players a much needed opportunity to step out of the shadows, participate in national and international tournaments and leagues to showcase their talent and receive the fame they deserve.”