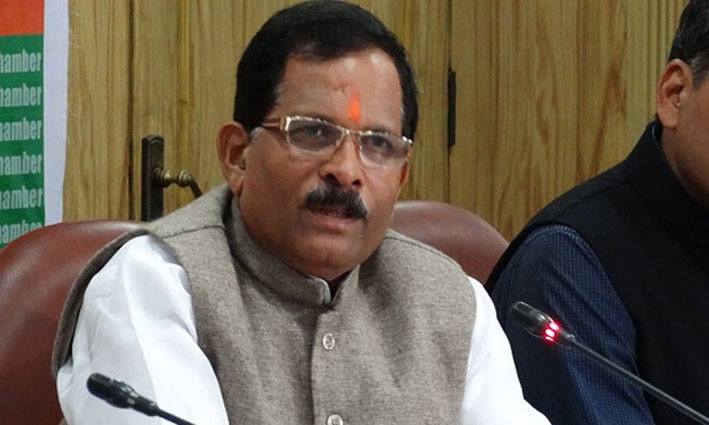 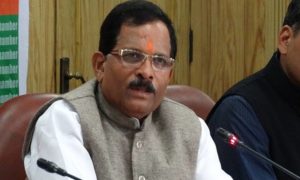 Initiatives in this regard are taken by the aforesaid Councils with details, as under:-

CCRAS: The Council has considered a claim from a claimant and developed a drug named Carctol, for which standardization, safety have been completed and clinical trials have been initiated in collaboration with Tata Memorial Hospital, Mumbai.

CCRUM: Council has initiated a collaborative study with Institute of Cytology and Preventive Oncology (ICPO), Noida (ICMR) to validate the efficacy of Unani pharmacopoeial drugs in the prevention of Cancer of cervix.

CCRH: Central Council for Research in Homoeopathy (CCRH) has initiated pre-clinical research studies as homoeopathy drugs in collaboration with Bose Institute, Kolkata to evaluate side effects of chemotherapy in cancer patients.

This information was given by the Minister of State (Independent Charge) for AYUSH, Shri ShripadYesso Naik in reply to a question in Lok Sabha today.

iednewsdesk Jan 18, 2022
To quantify these effects, a team of researchers studied archival images captured by the National Science…