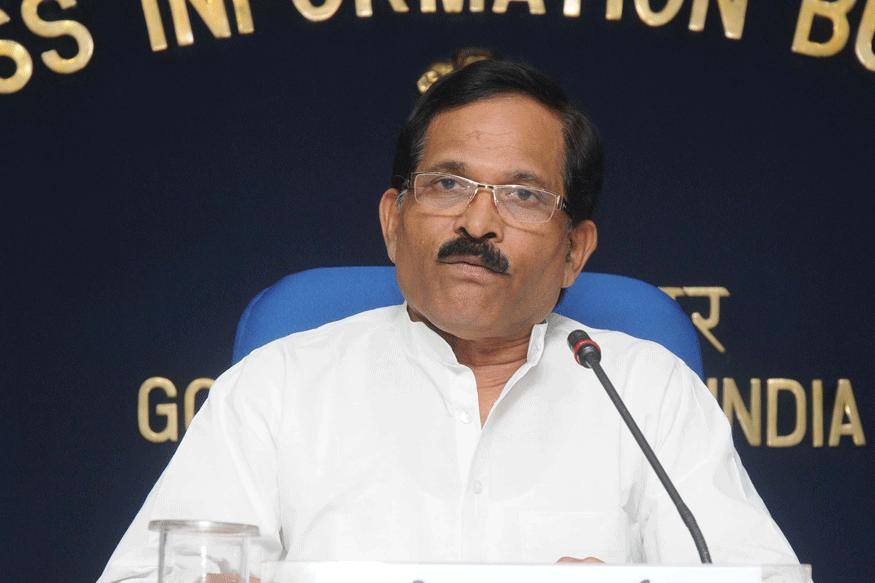 (2). Establishment of 5 CRIs in different States of the country along with 100 bedded indoor hospital facilities to carry out in depth research studies to establish the efficacy of Yoga and Naturopathy in various remedies.

The Ministry of AYUSH has approved a proposal to establish Naturopathy Hospital, Medical College, Research Unit and Gandhi Memorial at new site Kondhwa, Pune under NIN.
The Ministry has not made any assessment regarding the interest of people towards Naturopathy and Yoga. However, there is a general trend that there is an increase in the number of people registered for Yoga & Naturopathy during last three years. Further, the diseases like digestive disorders, respiratory disorders, skeleton muscular disorders, skin disorders, non-communicable diseases such as diabetes, hypertension, cardiovascular problems, etc. are treated through Naturopathy & Yoga.
National Curriculum Framework (NCF), National Council of Educational Research and Training (NCERT) 2005 recommended Yoga as an Integral Part of Health and Physical Education. Health and Physical Education is a compulsory subject from Class I to Class X and optional from Classes XI to XII. According to National Curriculum Framework 2005, “the entire group Health and Physical Education and Yoga must be taken together as a comprehensive Health and Physical Education Curriculum, replacing the fragmentary approach current in schools today. As a core part of the curriculum, time allocated for games and for yoga must not be reduced or taken away under any circumstances”. Further, they have already developed integrated syllabi on Health and Physical Education from Class I to Class X. The syllabus is available on NCERT website www.ncert.nic.in. The content of Yoga has been included from Class VI onward. It also prepared separate syllabus on Yoga from Upper Primary to Secondary Stage.
NCERT has brought out the following two textual materials for Upper Primary (VI toVIII) and Secondary Stages (IX & X):
(i) Yoga: A Healthy Way of Living (Upper Primary stage) and
(ii) Yoga: A Healthy Way of Living (Secondary Stage)
NCERT organised Yoga Olympiad from school to National Level from 18th to 20thJune, 2016.
Government has constituted a National Board for Promotion and Development of Yoga & Naturopathy (NBPDYN), which will also look into the standardization of education & practice of Yoga & Naturopathy.
This information was given by the Minister of State (Independent Charge) for AYUSH, Shri ShripadYesso Naik in reply to a question in Lok Sabha today.