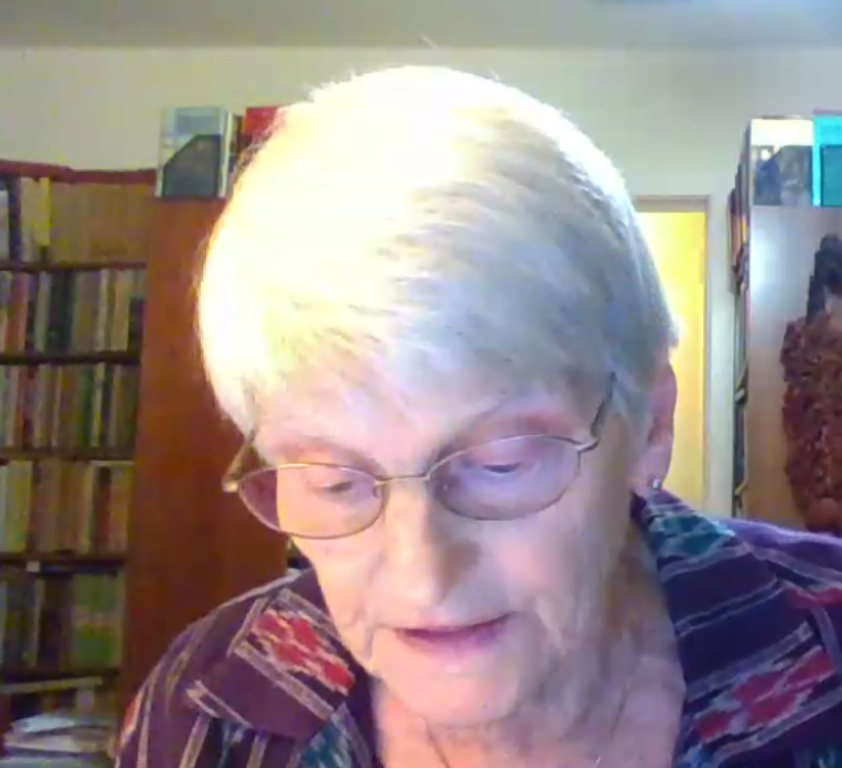 She received the cash prize with the Sir Syed Excellence Award in the international category during the online Sir Syed Day commemorative function on October 17.

Thanking the Vice Chancellor, Prof Tariq Mansoor in an official email; Prof Minault said that she will always cherish her connection to AMU and the Women’s College, both in scholarly and personal life.

“Thank you very much for letting me know that my request concerning the cash portion of the Sir Syed Excellence Award has been directed to the Women’s College,” wrote Prof Gail.

In an earlier email, Prof Gail stated that she is humbled and gratified by the honour of receiving the award from AMU and that she would donate the Rs two lack cash prize that comes with the award to the cause of Women’s education in India.

She added: “I hope that this fund will be used to for the benefit of women’s education, by helping to fund library resources, such as subscriptions to electronically available archives for research in arts and sciences.”

Prof Minault, has taught at The University of Texas since 1972. Her seminal work on the 19th and 20th century history of India, including religion, politics, intellectual and social history, and women’s movements is held in high esteem across the globe. She is a well known author on Islam in South Asia and has written highly acclaimed books.