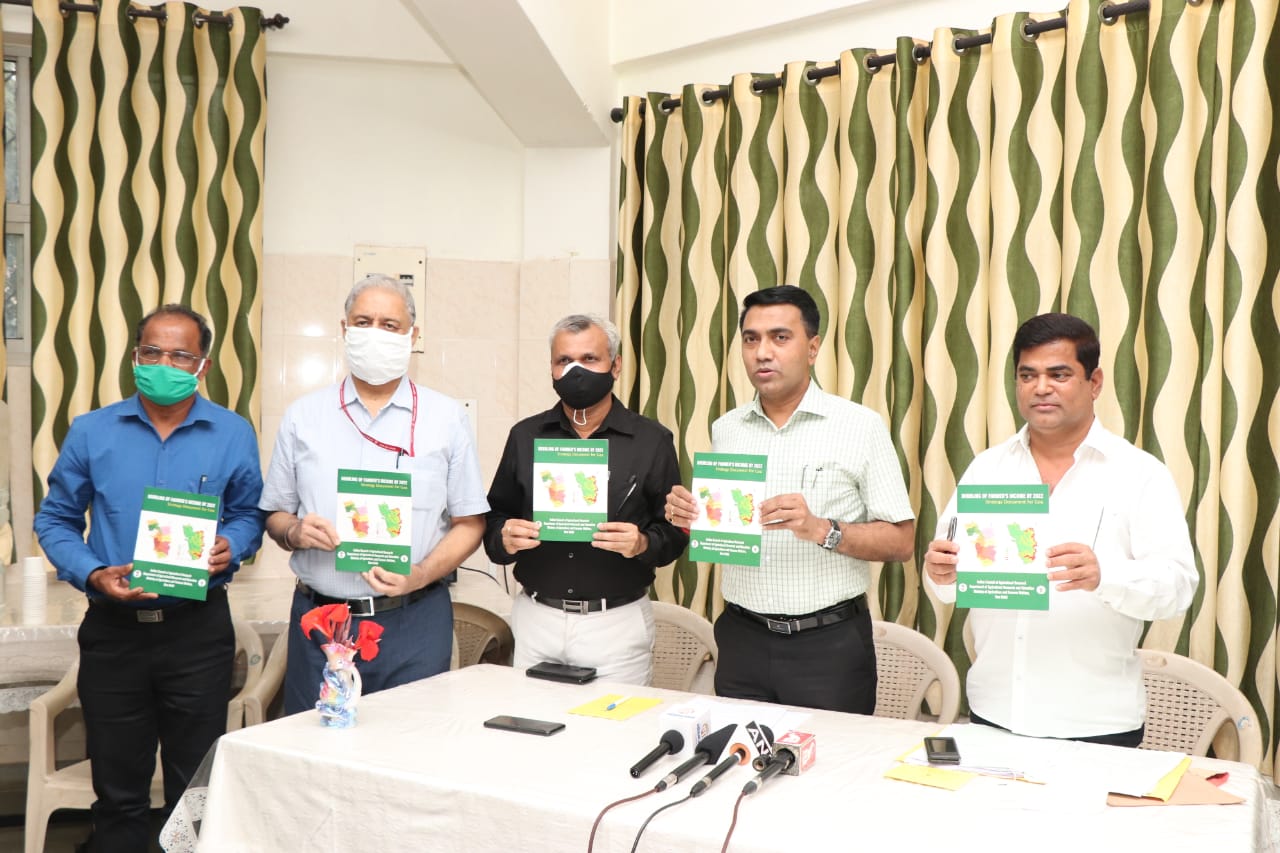 The Gera School Kickstarts the New Academic Year 2021 with…

The objective of these meetings is to make Goa self-sufficient, create a brand of ‘Goa’ on the global platform. By implementing all Central Government schemes, the Government will achieve the target of doubling the farmer’s income by 2022, he said.

To create a ‘Goan Brand’ of local products, the government has planned to set up clusters of Organic Farming and start 12 Farmer Producer Organizations state-wide, informed the Chief Minister. Micro Irrigation Scheme will be developed under PM-Kisan Yojana. ‘Integrated Farming’ will double the income of farmers. This will attract more youth towards agriculture and allied sectors, said Dr Pramod Sawant.