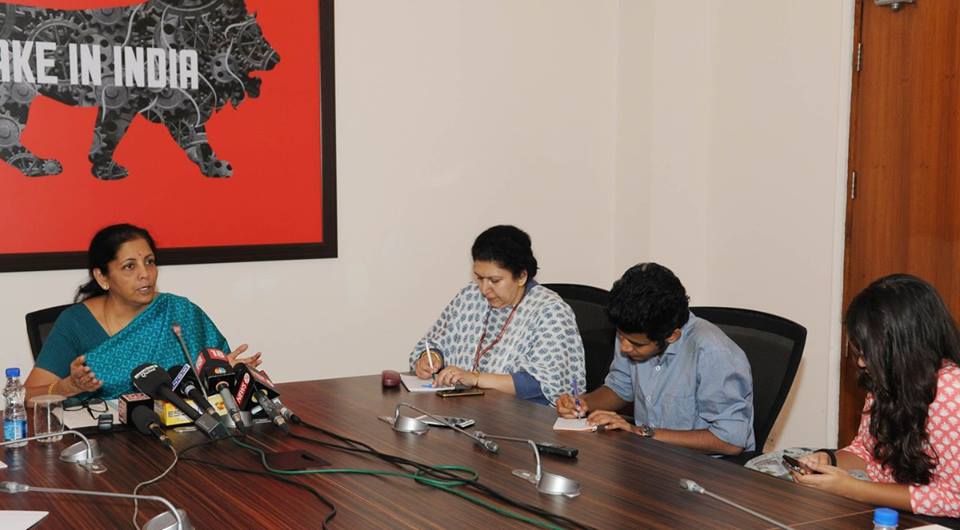 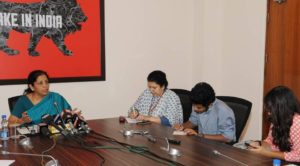 The Government has launched the system of issuing e-patent certificates after grant of patent, by issuing a public notice on 3-7-2017.The salient features are enumerated below:-

i. The patent certificate will be generated through an automated system after the patent is granted by the Controller and shall be transmitted to the applicant concerned or his authorised patent agent on record to the email address recorded with the office.

ii. The patent certificate shall also be made available along with status of the application concerned on the official website (www.ipindia.gov.in), so that the same may be downloaded and printed, as desired by applicants.

The main advantages of the system are that it eliminates the delays in dispatch of patent certificates to the applicants concerned who can download and print certificates from the website, thus ushering in greater transparency. It also enables them to take further action in a timely fashion.

This information was given by the Commerce and Industry Minister Smt. Nirmala Sitharaman in a written reply in Lok Sabha today

Only 50% of teachers are actually engaged in teaching.