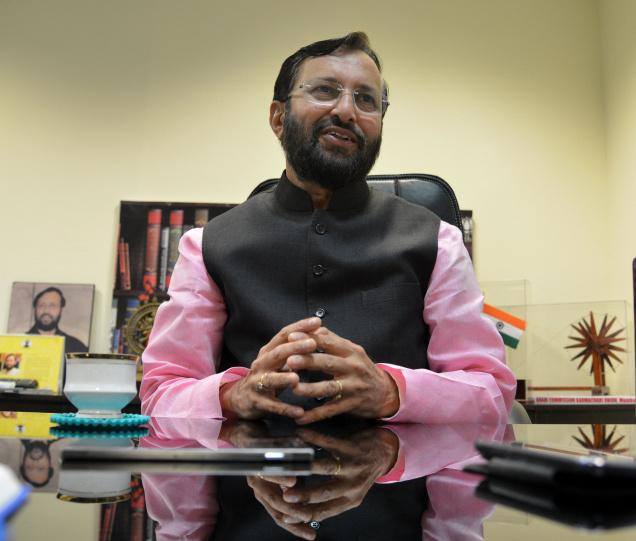 New Delhi: The global ranking systems give weightage to the parameters such as percentage of the international students and foreign faculty, and perception – where Indian institutions do not fare as well.

In order to measure the excellence keeping in view the diversity of India, the National Institutional Ranking Framework has been brought out by the Government, which objectively measures parameters such as Teaching Learning Resources, Research productivity/impact, Graduation outcomes, Outreach and inclusivity and perception.

Nine institutions from India have been figuring in the top 500 ranks in the World Best University rankings issued by QS. While some of them have had a lower rank in 2016 compared to 2015, IIT Madras has improved its global ranking in 2016.

Government is taking several measures to improve the ranking of the Indian institutions by promoting research through initiatives like the IMPRINT India, Uchhatar Avishkar Yojana (UAY) and Global Initiative of Academic Networks (GIAN). Further initiatives like the e-shodh Sindhu, National Digital Library and SWAYAM have provided opportunity for Indian institutions to do better on global platform. The IIT Council has also approved the proposal to implement a host of measures for building world class laboratories, collaborative research, and global outreach for improving the ranking of the IITs.

This information was given by the Minister of State (HRD), Dr. Mahendra Nath Pandey today in a written reply to a Rajya Sabha question.