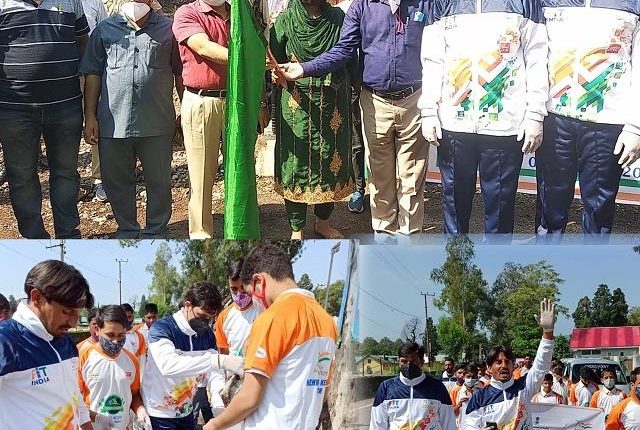 Sainik Welfare Department J&K organized cleanliness campaign at all Zila Sainik Boards across J&K (UT) to mark Gandhi Jayanti. The staff also took a Pledge to adhere to and to promote the Swachta mission.

The occasion was also utilized to organize a meeting of the ESM at the Rajya Sainik Board office at Jammu. Hony Capt Bana Singh, PVC dedicated the newly constructed shelter to be used as Waiting Hall by ESM and Veer Naris visiting Sainik Welfare Deptt at Jammu.

Krishan Lal, Director and Officers/Officials of the Directorate took the pledge to remain committed towards cleanliness and devote time for this Abhiyan always and initiate the quest with cleanliness with myself, my family, my locality, my village and my work place. All the organizations working under this Directorate also took part in this Abhiyan at their own headquarters/offices/centers/farm as per the instructions of the Government.

The event began with the National Anthem and taking of ‘Swachhta Pledge” by all the participants present.

Director AHD Dr. Sagar D.Doifode briefed the staff members about the principle of non-violence of Gandhi Ji, especially in relation to the role of PETA in the Animal Welfare. He also threw light on his ideas of Cleanliness (Swachhta)and truthfulness.