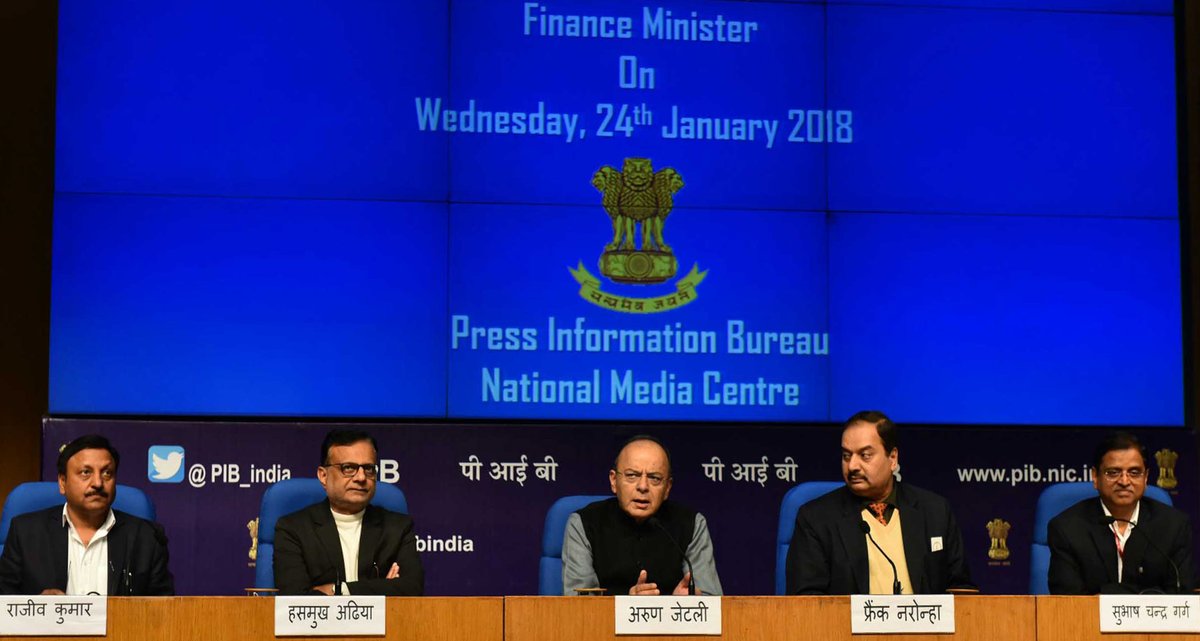 Finance Minister ArunJaitley announced the first tranche on Wednesday where Rs. 88,139 crore will be allotted to 20 banks.

The government will ensure disbursement of 1 lakh crore rupees to PSU banks by march this year.