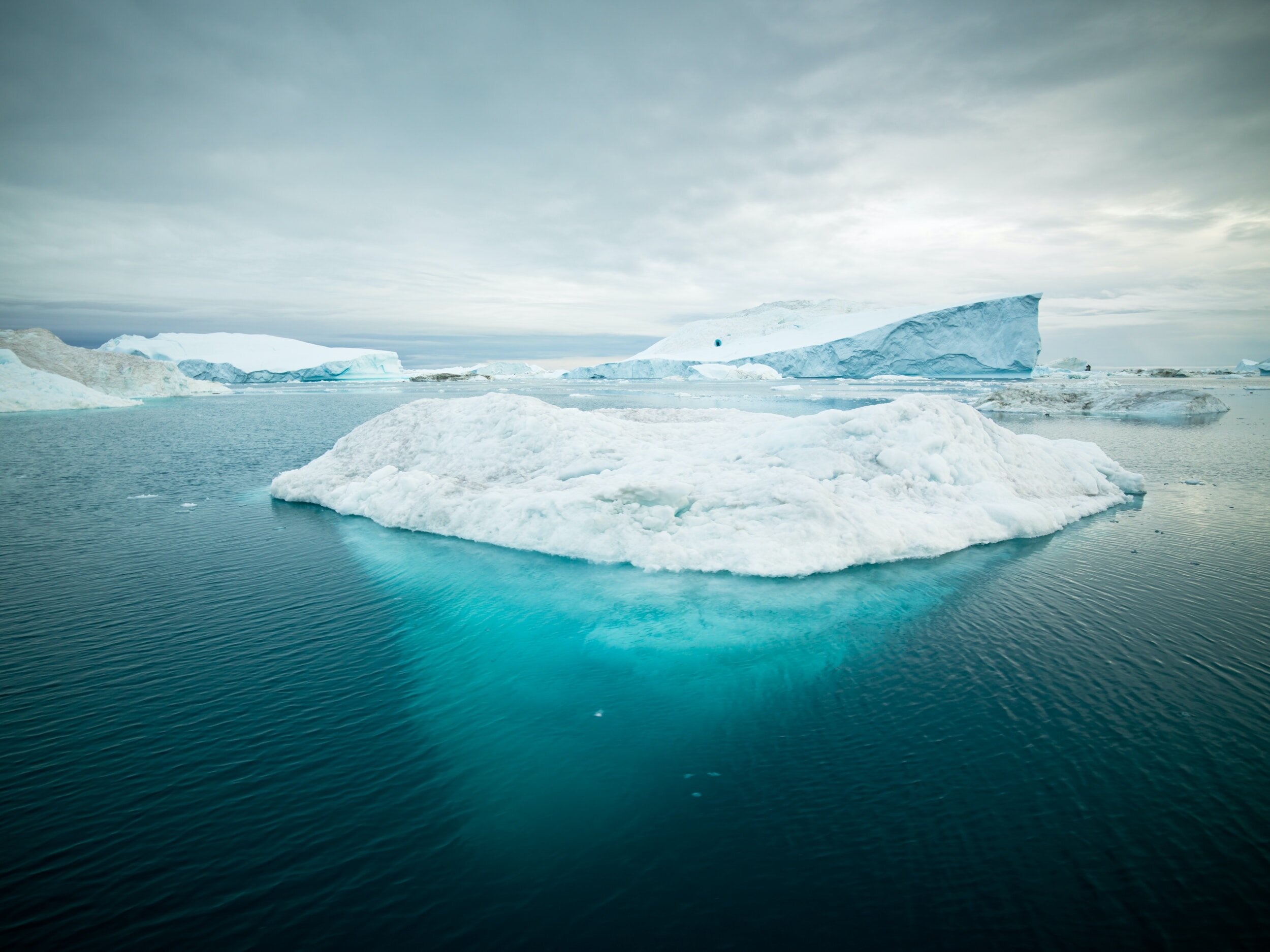 New research has demonstrated how climate change could lead to irreversible sea level rise as temperatures continue to rise and the Greenland ice sheet continues to decline.

In the most detailed ever study of the Greenland ice sheet, published this week in The Cryosphere, researchers from the University of Reading and the National Centre for Atmospheric Science (NCAS) showed how the massive Greenland ice sheet faces a point of no return, beyond which it will no longer fully regrow, permanently changing sea levels around the world.

Under scenarios in which global warming goes beyond 2°C, the Paris Agreement target, the new research shows significant ice loss is expected, with several metres of global sea level rise persisting for tens of thousands of years. The warmer the climate, the greater the sea-level rise.

In addition, even if temperatures later return to current levels, scientists have shown that the Greenland ice sheet will never fully regrow once it melts beyond a critical point. After that point, sea levels would permanently remain two meters higher than now, regardless of other factors contributing to sea level rise.

This is because the ice sheet is so large that it has a substantial impact on its local climate, and as it declines, Greenland would experience warmer temperatures and less snowfall. Once the ice-sheet retreats from the Northern part of the island, the area would remain ice-free.

Professor Jonathan Gregory, a climate scientist at the University of Reading and NCAS, said: “Our experiments underline the importance of mitigating global temperature rise. To avoid partially irreversible loss of the ice sheet, climate change must be reversed – not just stabilised – before we reach the critical point where the ice sheet has declined too far.”

RISING SEA LEVELS
The Greenland ice sheet is seven times the area of the UK, and stores a large amount of the Earth’s frozen water. At current rates of melting, it contributes almost 1mm to sea level per year, and accounts for around a quarter of total sea level rise.

Since 2003, despite seasonal periods of growth, Greenland’s ice sheet has lost three and a half trillion tonnes of ice.

Rising sea levels are one of the most severe effects of climate change, threatening coastal areas around the world, and putting millions of people who live in low-lying areas at risk. Bangladesh, Florida, and eastern England are among many areas known to be particularly vulnerable.

To avoid the irreversible sea level rise the melting would cause, scientists say that climate change must be reversed before the Greenland ice sheet has declined to the threshold mass, which would be reached in about 600 years at the highest rate of mass loss within the likely range of the Fifth Assessment Report of the Intergovernmental Panel on Climate Change.

To study the ice-sheet, the scientists used a computer model that combines climate and ice-sheet models to simulate the effects of Greenland ice sheet melting under a range of possible temperature rises, ranging from minimal warming to worst-case scenarios.

Under all future climates like the present or warmer, the ice-sheet declined in size and contributed to some degree of sea-level rise.

Importantly, there were scenarios in which the ice sheet melting could be reversed. But, they rely on actions to counteract global warming before it is too late.