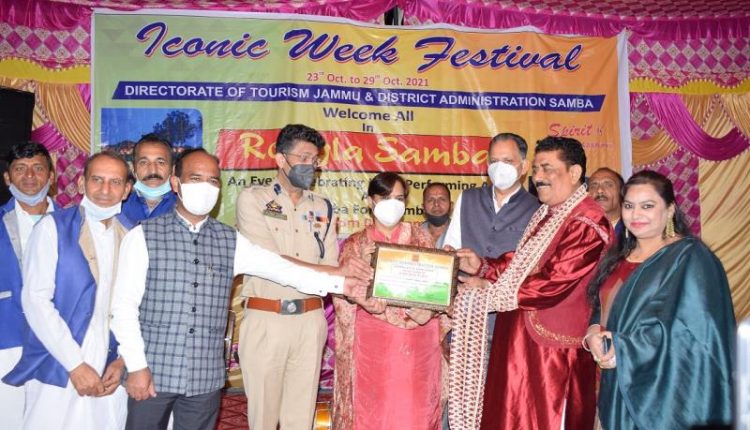 The main attraction of the programme was presented by Katal Music Group, eulogizing the Samba’s heritage and culture through folk lore and music. The other individual artists included Sunil Sharma, Xen PHE, Yogesh Kumar, Suman Lata, Astha Singh and others.