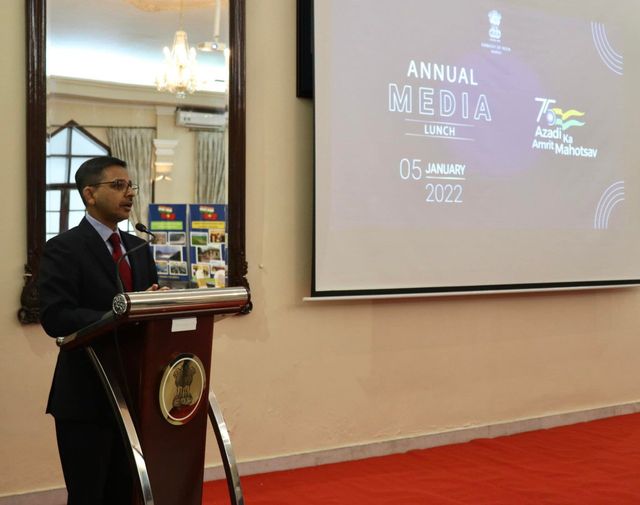 New Delhi: Seasoned diplomat and IFS officer of 1994 batch Pranay Kumar Verma has been appointed as India’s next High Commissioner to Bangladesh. He is currently serving as India’s Ambassador to Vietnam. This was announced on Friday by the Ministry of External Affairs in Delhi.
He is expected to take up the assignment shortly in place of the current High Commissioner Vikram Doraiswami who is tipped to take over as the High Commissioner of India to UK.
Ambassador Pranay Kumar Verma has held diplomatic assignments in Hong Kong, San Francisco, Beijing, Kathmandu and Washington DC. He served as the Joint Secretary of the East Asia Division at the Ministry of External Affairs in New Delhi.
He also served as the Joint Secretary for external relations at the Department of Atomic Energy looking after India’s nuclear diplomacy.
Simultaneously, Sandeep Arya, an IFS officer of 1994 batch has been appointed as the next Ambassador of India to the Socialist Republic of Vietnam. He is currently posted as Additional Secretary in the Ministry of External Affairs.