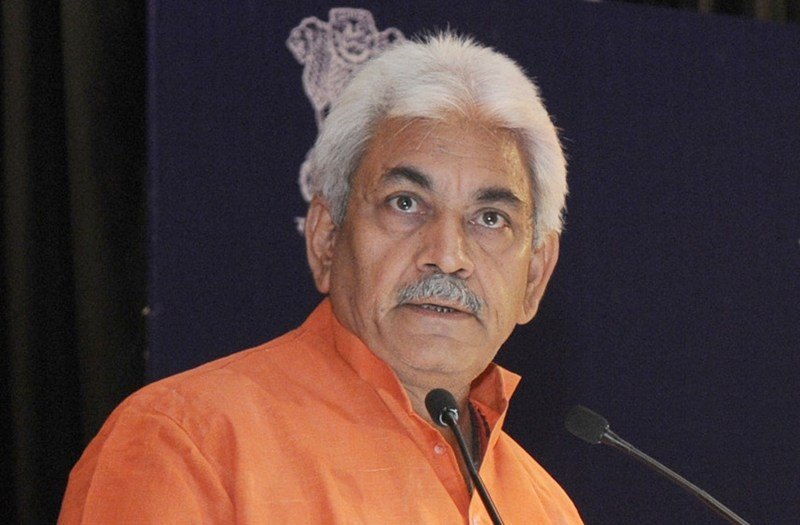 India to have 600 million broadband connections by 2020: Manoj Sinha

New Delhi: The Minister for Communications Shri Manoj Sinha said that as per information provided by Telecom Regulatory Authority of India (TRAI), there were 422.19 million broadband subscribers and the internet penetration (internet subscriber per 100 populations) was 32.86% in the country as on 31st March 2017. In a written reply to a question in the Rajya Sabha, he said that the National Telecom Policy-2012 envisages 600 million broadband connections by the year 2020.

He further informed that the Government has planned the BharatNet project to provide 100 Mbps broadband connectivity to all Gram Panchayats (approx. 2.5 lakh) in the country. Under first phase of the project, 1 lakh Gram Panchayats (GPs) are to be connected by laying underground Optical Fibre Cable(OFC) which is under implementation. Under Phase-II, targeted to be completed by March 2019, connectivity will be provided to remaining 1.5 lakh GPs in the country using an optimal mix of underground fibre, fibre over power lines, radio and satellite media.

The Minister said that the provision of last mile access to the network and broadband service provisioning shall be through Wi-Fi or any other broadband access technologies in all 2,50,000 GPs in the country. As on 23.07.2017, the status of implementation of BharatNet is as under:-