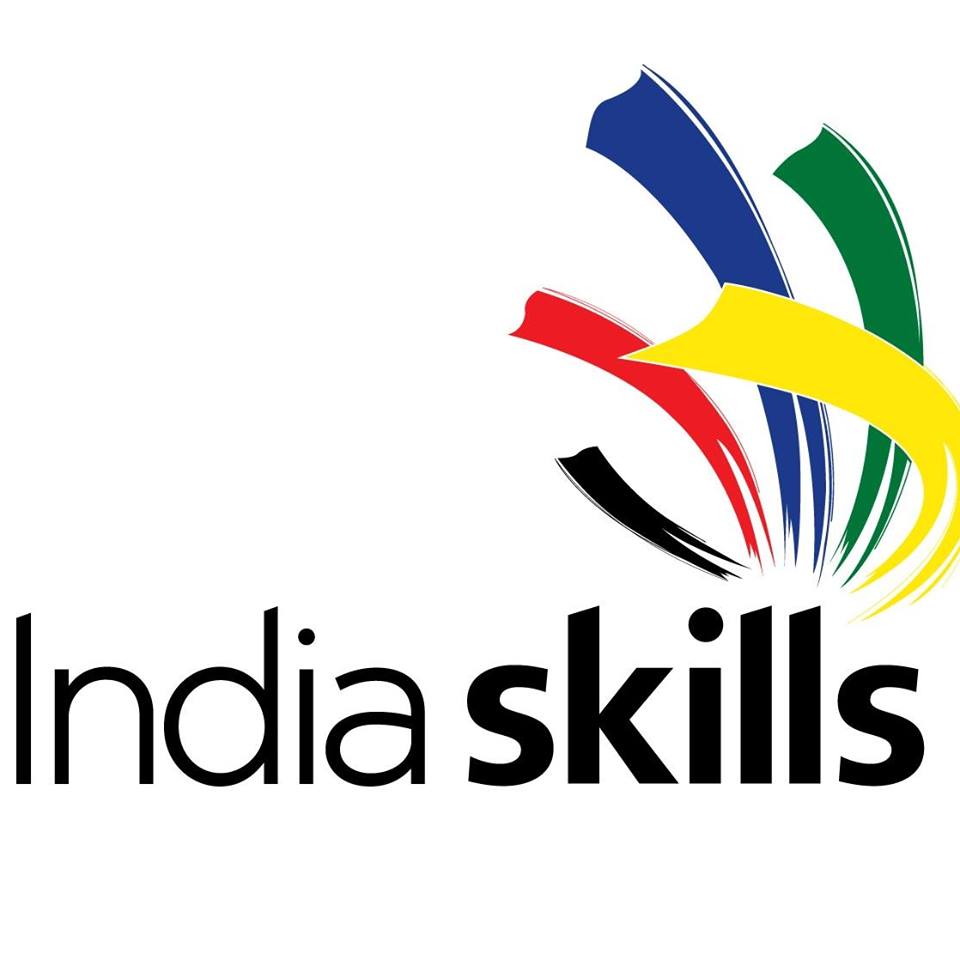 IndiaSkills 2018: The Road to Making India the Skill Capital of the World

New Delhi: India boats of a demographic dividend that is an envy for other countries and gives us an edge in the race to economic growth. To tap this potential, the Government has promoted skill development and training for the youth to create an employable and job-ready workforce. The IndiaSkills Competition, organized by National Skill Development Corporation (NSDC) under the aegis of the Ministry of Skill Development and Entrepreneurship (MSDE), is a step in this direction and has been designed to encourage the youth to take up vocational education.

In a bid to boost participation in the competition, IndiaSkills 2018 was held for the first time across four regions of North, East, West and South that included 21 states and union territories with support from state governments and the industry. On October 2, winners of the regional rounds will compete at the National Competition in Delhi. Winners of this competition will be groomed for a month that will give them the chance to make a mark at the WorldSkills Competition at Kazan, Russia. India has made an impact at the global competitions, in 2017, at the WorldSkills International Competitions in Abu Dhabi, India won one silver, one bronze and nine Medallions of Excellence.

The National Competition in Delhi will see more than 400 competitors from across the country battle it out in 46 skills, 10 traditional skills and 4 demo skills. For the first time, Abilympics or Olympics of Abilities, will feature persons with disabilities (PwDs) showcasing their unique talents in 10 skills.

The regional competitions have thrown up various stories that have been a source of inspiration for other youth to take up vocational training as a career. Many people have overcome staggering odds to shine in their filed and make a mark for themselves on a platform that exposed them to a world of competition. The story of Abdul Rahim from Delhi is a case in point. Coming from a family of barbers, 19-year-old Abdul picked up the skill, which made him stand out in the regional legs as a skilled and proficient hairstylist.

Anjali Udayan. 18, is an example of overcoming all odds to excel in her field despite being intellectually disabled. The Delhi girl, who competed at Abilympics, was brought up by NGO Udayan Care and is trained in word processing.

Anjali and Abdul represent the best of the IndiaSkills Competitions. Besides helping to identify talent, the competition also exposes the youth to world-class standards in skill training that allows them to bring new opportunities to their communities, villages, cities and states. Skill training is has truly become aspirational in that sense.

iednewsdesk Oct 18, 2021
A research team has refined its measurements of a particle that could be “key” to understanding the early…

University of Copenhagen: Dinosaurs lived in a warmer and more dynamic…