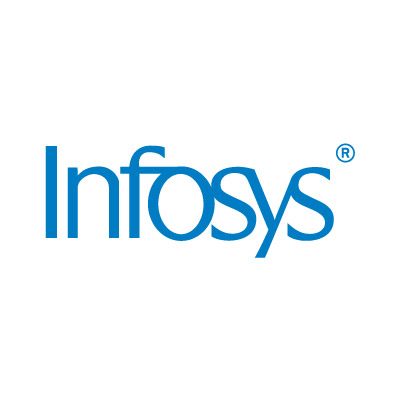 Infosys (NYSE: INFY), a global leader in next-generation digital services and consulting today announced the appointment of Uri Levine as an Independent Director of the Company, effective April 20, 2020, based on the recommendations of the Nomination and Remuneration Committee of the Board. The appointment is for a period of three years and is subject to the approval of shareholders.

Uri Levine (http://urilevine.com/) is a passionate serial entrepreneur and disruptor. He co-founded Waze, the world’s largest community-based driving traffic and navigation app, with more than 500M drivers around the globe, which was acquired by Google on June 2013 for more than $1.1 billion. Uri has been in the high-tech business for the last 30 years, half of them in the startup scene, and has seen everything ranging from failure, middle success, and big success. Detailed profile of Mr. Levine is enclosed as Annexure.

Welcoming Levine to the Board, Kiran Mazumdar-Shaw, Lead Independent Director and Chairperson of the Nomination and Remuneration Committee said, “We are delighted to welcome Uri on the Board of Infosys. He is a much admired serial tech entrepreneur with extensive and in-depth business understanding of emerging technologies and will bring tremendous value to the Board and to the Company.”

D N Prahlad steps off Infosys Board with effect from April 20, 2020