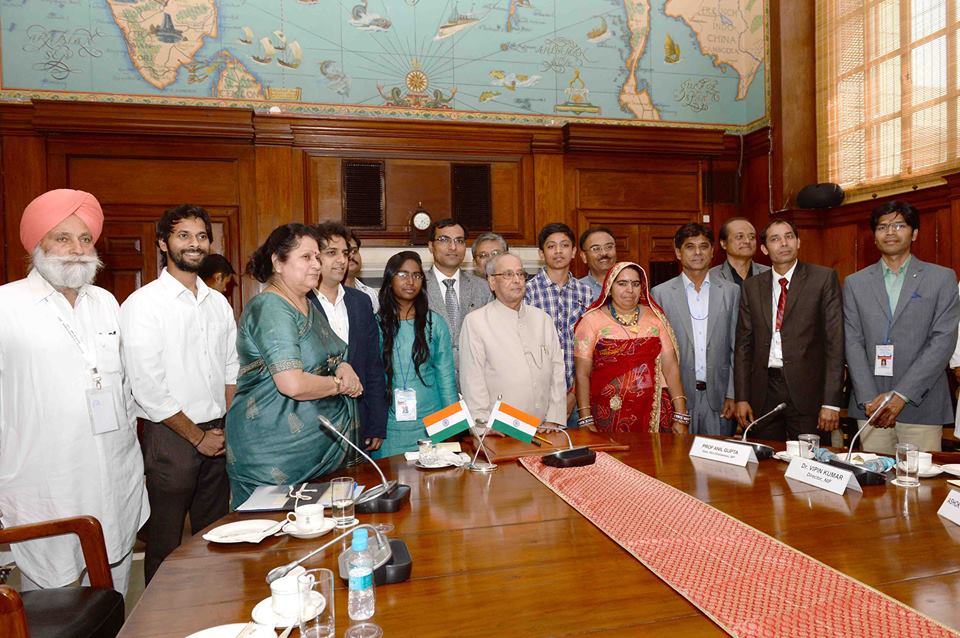 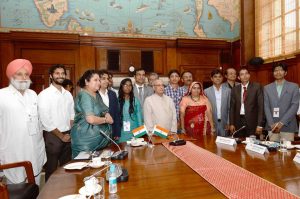 Speaking on the occasion, the President said that the In-Residence Artists, Writers and Innovation Scholars were special to us because they have innovative, sensitive and imaginative minds which transcend the boundaries of time, place and surroundings. He said that the impact of their creations is everlasting. He was happy that during his Presidency, the In-Residence Programme could provide an opportunity to ignite the creativity of its participants. He said that the imaginative and sensitive participants of the In-Residence Programme were making their individual contribution in keeping the soul of India intact. Therefore, they were special. He hoped that when the participants go back to their native places, they develop a new dimension in the way they look at their own country India and the manner in which they can make their contribution towards its well-being and prosperity.

Secretary to the President, Smt. Omita Paul said that on assuming office, the President had a vision that innovation should become a movement in the country. She said that it was heartening to see that his vision was being realized. She hoped that innovation will continue to gather momentum in the future too.

Shri Anil Gupta, Executive Vice Chairperson of National Innovation Foundation said that a legacy of innovation has been created during the Presidency of Shri Pranab Mukherjee and a message has gone across that creativity counts.

The participants of the In-Residence Programme also expressed their views and said that they were deeply thankful to the President for giving them an opportunity to be part of the two week In-Residence Programme. They appreciated the numerous initiatives taken in this Presidency such as Smart Gram Initiative, Samagam, Sparsh, etc. They said that they were infused with fresh energy and enthusiasm and were determined to contribute to the welfare of the society in their own way. The Innovation Scholars said that their innovative spirit and potential had been boosted since during the Festival of Innovations, direct linkages had been established with relevant stakeholders and new avenues had opened for them. They also said that the Programme had fostered fellowship as they got an opportunity to interact with fellow participants in the progamme coming from diverse backgrounds all from across the country.