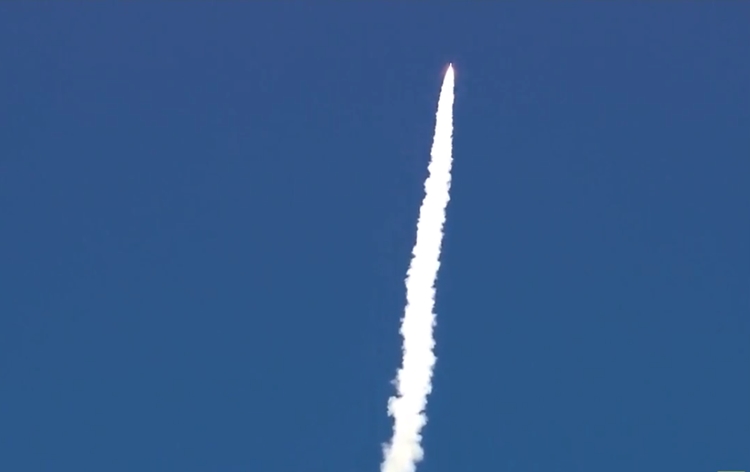 The commercial launch was performed using the workhorse rocket PSLV-C53 that lifted off carrying the three main payloads. With this, the recently formed commercial arm of the Department of Space known as the New Space India Limited has successfully completed two launches, the first being the launch of the GSAT-24 communication satellite onboard the Arinave-V rocket from French Guiana.

The ISRO Chairman S. Somanath remarked that today’s mission has reached its objectives with textbook precision. More from our correspondent —

It is also a good beginning for the Department of Space’s regulatory body called the IN-SPACe that gave its maiden approval for the two private space start-ups to carry their payloads to space. Today’s mission has served its commercial objectives and also led to take forward ISRO’s innovative approaches in exploring space technology.