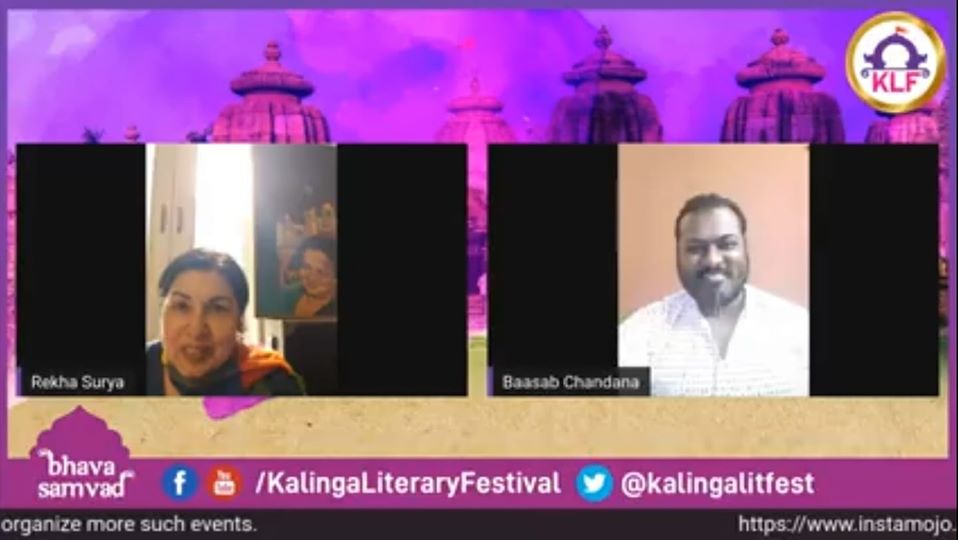 It was first ever online panel of KLF Bhava Samvad solely dedicated to the richness of classical music in India.

The session proceeded with Rekha Surya telling about her initial learning, and evolution of Hindustani classical music.

“Both Lucknow and Banaras are not so separate. Urdu is the only difference. Ghazal is the speciality of Lucknow gharana whereas it is not there in Banaras,” she said.

Further she tells that artforms like Thumri, Dadra, Ghazal are the emotions which are expressed through music. The style is very much based on expression constructed on human emotions.

“Ghazal has been separated from Thumri and Dadra. But by bringing the amalgamation, I am just perpetuating the legacy of Ghazal on the same plane,” concluded Rekha.

KLF Bhava Samvad is a small step to regenerate the literary spirit at the time of disillusionment and new normal.