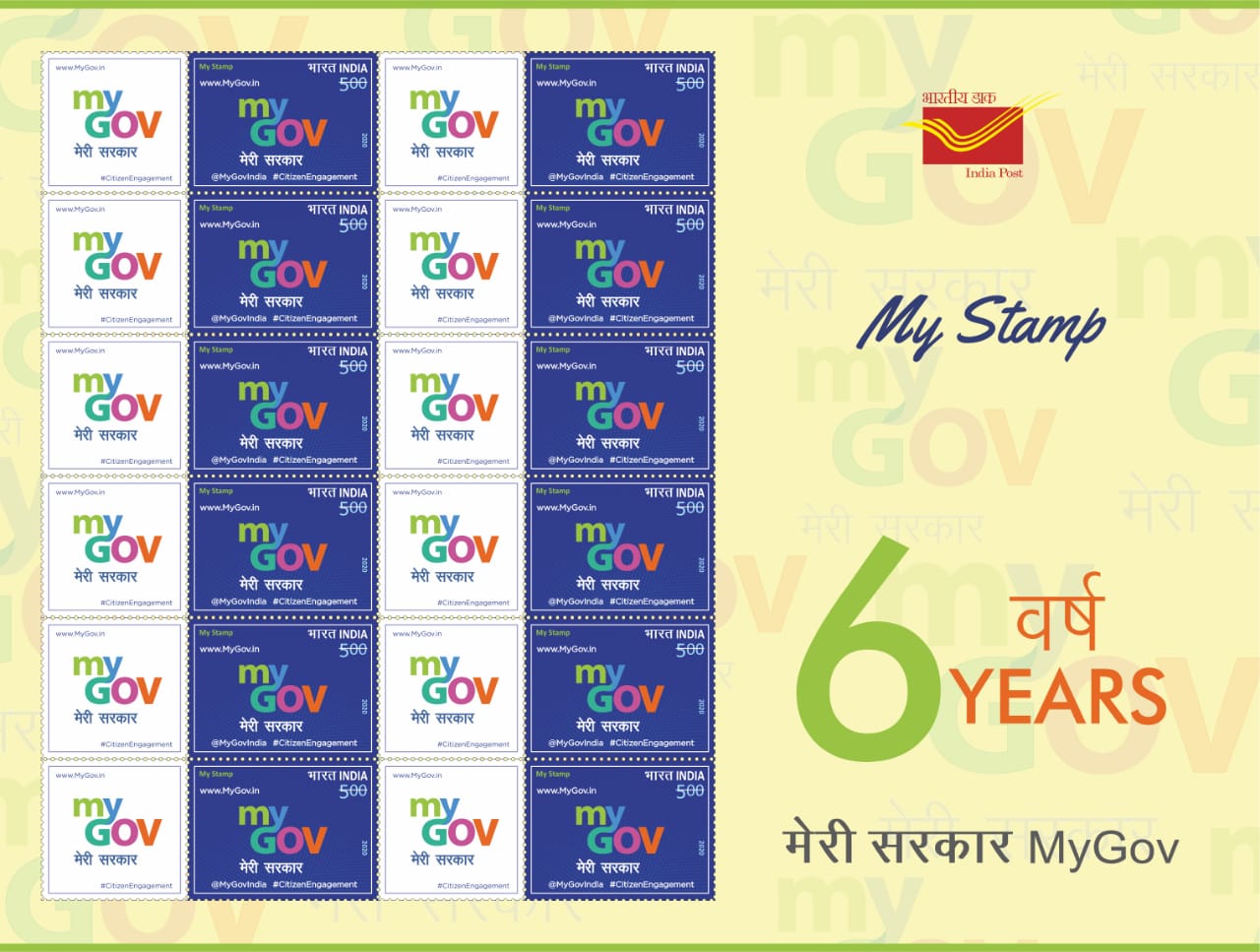 New Delhi: Shri Ravi Shankar Prasad, Minister for Law & Justice, Communications, Electronics & Information Technology ,said , “The MyGov movement must go forward”. He was speaking at the event of celebration of 6 years of MyGov.

Shri Prasad appreciated the work being done by MyGov and called upon to take initiatives to take citizen engagement through MyGov to every Municipal Body and to every district and every panchayat, and be a catalyst for giving a platform to the most talented minds to share their ideas. Hon’ble Minister also called upon MyGov to enable effective data analytics and ensure that suggestions given by citizens are shared with concerned departments and mature into actionable items.

The online event was graced by Shri Sanjay Dhotre, Minister of State for HRD, Communications, Electronics & IT; Shri Ajay Sawhney, Secretary, Ministry of Electronics and IT; and Shri Abhishek Singh, CEO of MyGov also.

There were some very special guests too: the Chief Ministers of Assam, Uttarakhand, Himachal Pradesh and Tripura, whose video messages were shared during the event.

The Saathis – from Nagaland to Kerala to Mumbai to Kashmir – presented specially composed songs and poems, to mark the occasion, and also shared ideas and suggestions for citizen engagement as also for making our nation – Aatma Nirbhar.

Shri Sanjay Dhotre, MoS called upon MyGov to aim for outreach governance by building upon and strengthening participative Governance.

Shri Ajay Sawhney asked MyGov to expand its outreach in regional languages to reach to every person in the country.

MyGov citizen engagement platform was launched on 26th July 2014 by Minister with the vision of MyGov as mentioned by Prime Minister: “Let us join this mass movement towards Surajya, realize the hope and aspirations of the people and take India to greater heights.”

Mygov.in was conceptualized as a common platform for Indian citizens to “crowdsource governance ideas from citizens”.

MyGov platform provides an opportunity to citizen and all stakeholders from across the world to share their views on key governance issues across all stages by directly engaging with the Government Departments, policy makers and implementers.

MyGov successfully transformed to a sought-after citizen engagement and dissemination platform for government programs and policies. Since its launch in 2014, MyGov has more than 122 lakh registered users, around 778, 000 submissions have been made in 953 tasks and around 45 lakh comments have been received in 839 discussion forums. Around 53 lakh people have taken part in 126 quizzes and 33.70 Pledges have been taken in 24 Pledges.

Almost all Government Departments leverage MyGov platform for their citizen engagement activities, consultations for policy formulation as also to disseminate information to citizens for various Government schemes and programs.

MyGov has also launched State instances in 12 States, and other States are in the process of being on boarded.

MyGov’s reach has helped in getting citizen inputs during policy formulation resulting in the development of programs and schemes that are able to address key citizen concerns. It has also helped in expanding the outreach of Government to citizens, thereby improving the image of the Government. MyGov has today evolved into a complete and end-to-end engagement platform with wide variety of engagement models as well as offering Performance Indicators of various Flagship Programmes of the Government.

Today MyGov has become a trusted source of information for citizens during these harsh and tough time of Corona . The team has worked extensively to ensure that timely and correct information reaches to citizen.