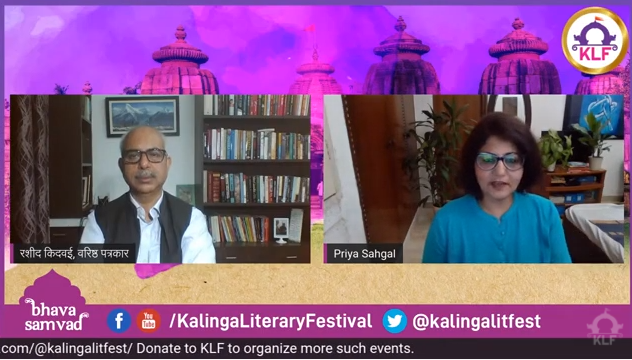 New Delhi: In a factual conversation on ‘Is News Becoming A Casualty In TV News Rooms’ senior journalist Rasheed Kidwai told senior executive editor of NewsX Priya Sahgal that news should show both sides of the casualty rather than taking a particular stand and encouragaging it. “News nowadays are more about trp ratings,” mentions Kidwai.

PrepLadder to provide guidance to UPSC aspirants with free…

While Priya moves the conversation towards modulated TRP ratings, Rasheed says, “Media re-establishs the beliefs of people. It doesn’t bring any kind of big change. In our mainstream channels the political party takes over the news channel. They don’t came up as the the content is owned by some particular person/party.”

He adds, “The decision should be given to viewers and not the moderator. The numbers make the most of the news. Media is like a mirror. News should make movement to present actual news to the viewers.”

Panel to draft scholarship policy for tribal students of migratory…