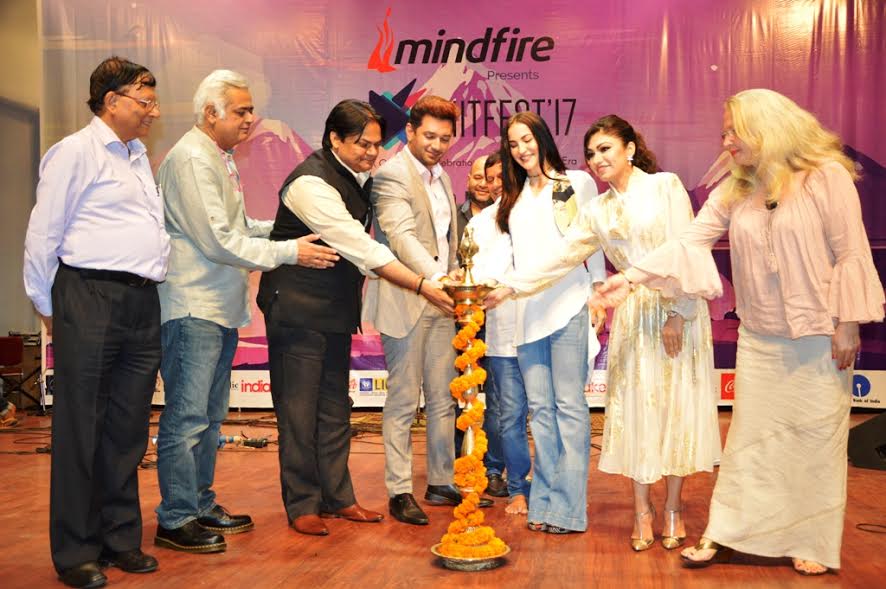 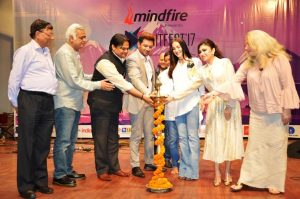 Bhubaneswar: KIIT Fest is the annual University festival of KIIT University concluded on 11th March. The three day programme from 9 to 11 March was a defining platform for the students and artists to showcase their skills and develop their potential. It is the first and the largest of its kind in east India and hopes to carve a niche for itself in the country. KIIT fest provides an opportunity to let imagination run wild and enjoy the extravaganza to the students. It has workshops for the inquisitive minds, robotics events for the technical aficionados, app making events for the computer geeks, structure challenges for the civil engineers, business plan marathons for the management gurus, competitive debates, dance, drama and quizzing events for the artists and unwinding cultural shows for the freewheelers.