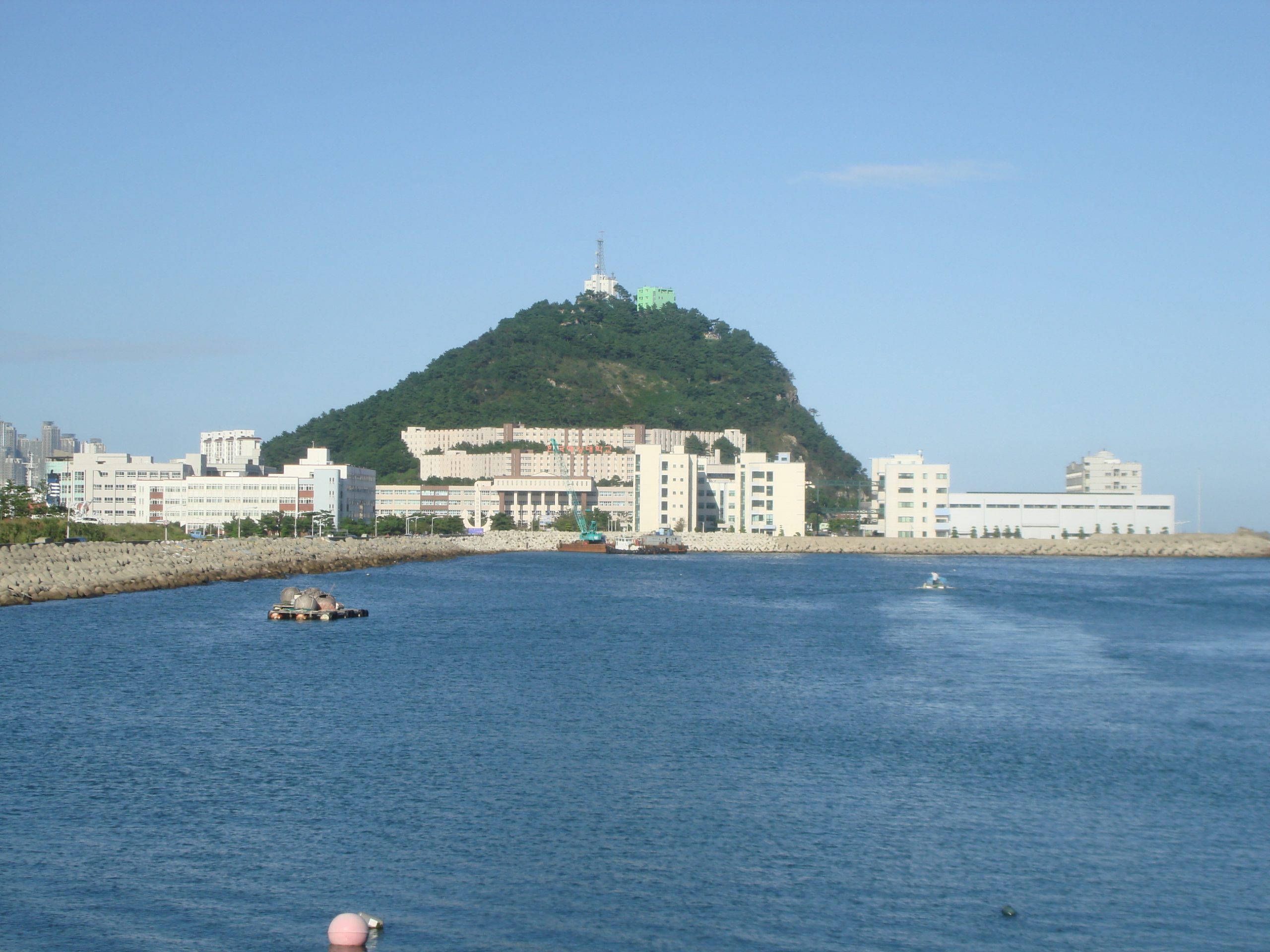 The MOU ceremony held at the university headquarters on the 11th was attended by major officials from both institutions, including President Doh Do-hee of Korea Maritime University and Sang-hyeon Jang, CEO of Invest KOREA .

According to the agreement, the two organizations will actively cooperate in business such as information exchange to stimulate foreign investment attraction . In particular, we will engage in mutual cooperation to recruit talents for foreign-invested companies and provide relevant information .

Foreign-invested companies are companies in which foreigners, including foreign corporations, own 10% or more of their total stocks or total investment .

Sang-hyeon Jang , CEO of KOTRA Invest KOREA , said , “ Through this agreement, a long-term cooperative relationship between the two organizations has been established . said .

President Doh Do-hee of Korea Maritime University said, “ High reliability is necessary for external investment, but prior to this, investors ’ awareness of Korean society must be raised. ” We will directly and indirectly increase our willingness to invest from outside while fulfilling our role, ” he said .