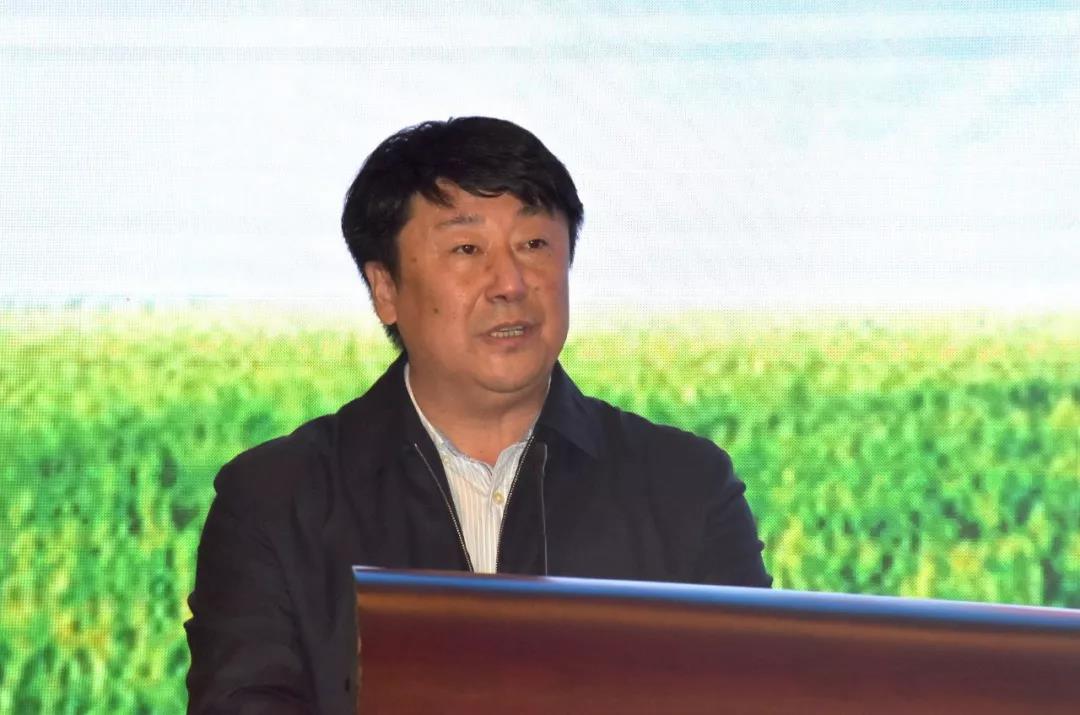 Caltech: Caltech and Amazon Partner to Create New Hub of…

At the appointment ceremony, Hao Ping, president of Peking University, spoke highly of the achievements SAAS has made in recent years and expressed his gratitude to those who have contributed to the development of SAAS and agricultural sciences. Hao said that the development of SAAS is of great significance to PKU’s efforts of becoming a “double first-class” university, and PKU will continue to provide substantial support to it.

Liu previously served as Director General of Institute of Crop Sciences of Chinese Academy of Agricultural Sciences. His research interests mainly lie in plant grain development and rice quality improvement. He will lead the School to carry out more research and build cooperation with research institutes and enterprises domestically and internationally.