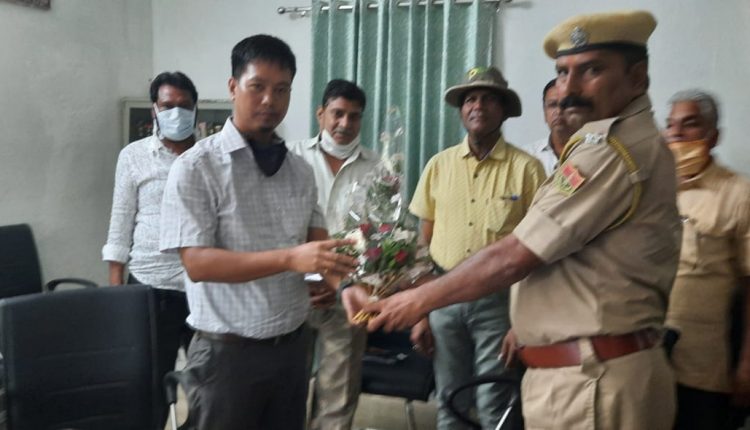 Mumbai : The second edition of the prestigious Machhli Award and Vanya Prani Mitra Award to promote wildlife conservation was held today in a virtual ceremony. The awards are jointly instituted by Prabha Khaitan Foundation (PKF) and WWF India.

The Machhli Award carries a cash/in-kind equivalent award of Rs one lakh and a citation. Named after the legendary tigress of Ranthambhore Tiger Reserve, the award aims to recognise exceptional contribution by the field staff of the Rajasthan Forest Department, local community member, an individual or a group in conserving wildlife and their habitats across the length and breadth of the state.

The Vanya Prani Mitra Award is for outstanding contribution to management of human wildlife conflict in Rajasthan. This award carries a cash/in-kind equivalent award of Rs two lakhs and a citation.

Ms. Apra Kuchhal, Honorary Convenor of Rajasthan & Central India Affairs, Prabha Khaitan Foundation said: “The second edition of the awards recognizes the commendable efforts of the awardees to protect our precious wildlife in Rajasthan. We hope that this recognition will encourage forest and wildlife officials and activists to strengthen their commit to community-led conservation of wildlife against mounting odds.”

Dr. Dipankar Ghose, Director, Wildlife and Habitats Programme, WWF India said “We are thankful to the Prabha Khaitan Foundation for partnering with WWF India to constitute these awards. Such recognition will go a long way in encouraging the field staff of the Rajasthan Forest Department who protect and conserve the state’s wild animals and their habitats often at great peril to themselves.”

IIT Jodhpur, in collaboration with WhizHack Technologies, inaugurates Centre of…