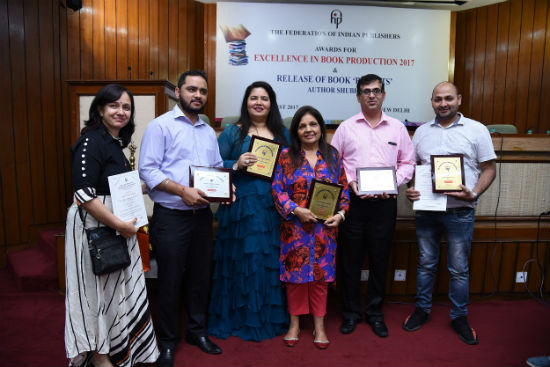 Religare Enterprises adopts a school in Mathura to Improve…

Speaking at the occasion, Ms. Monica Malhotra Kandhari, MD MBD Group said, “The awards are a fitting recognition for all the good work that MBD has been dong and continues to do in the field of education in India. MBD is the only publishing house in India with backward and forward integration. We are proud of our legacy of over six decades in publishing. At MBD, the focus is on creating a benchmark for the industry and these awards are testament to the success of our efforts”.