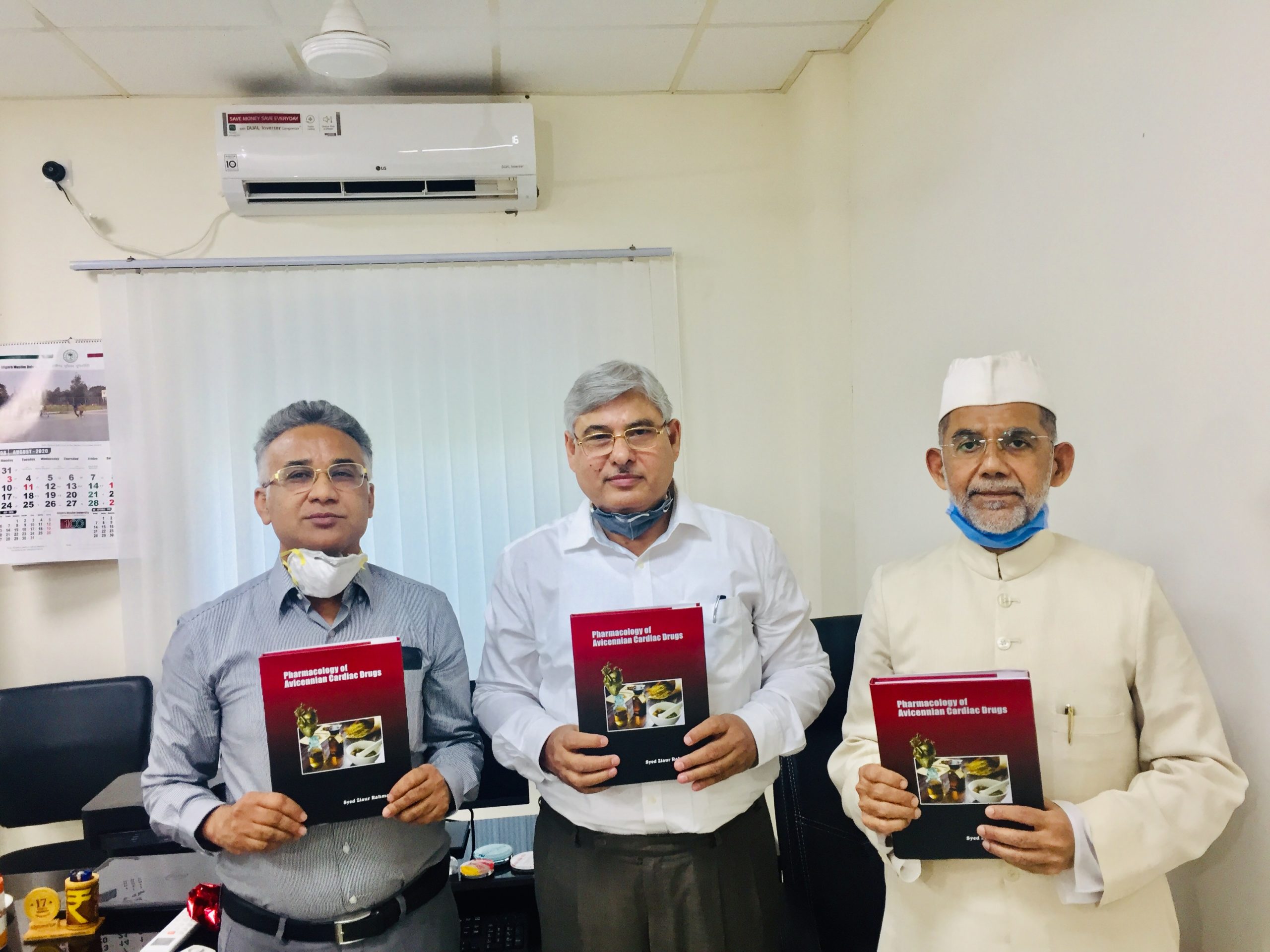 Based on Avicenna’s (Ibne Sina) 1000-year-old manuscript, ‘Risalah al Adwiya al Qalbiyah’ (The treatise on cardiac drugs), the book brings forth Avicenna’s contribution to mechanisms of cardiovascular drugs and detailed monographs on simple cardio active drugs and their therapeutic effects.

This book is a precious source of hypothesis for further researches on psychosomatic aspects of cardiovascular diseases as well as phytopharmacological studies on cardioactive medicinal plants, said Prof Rabbani.

Prof M Yusuf Amin, who wrote the foreword of ‘Pharmacology of Avicennian Cardiac Drugs’ elaborated that the author has attempted to correlate the fundamentals of cardiology and psychology, integrated by the Ruh (Pneuma) as described by Avicenna in the light of present research.

‘Pharmacology of Avicennian Cardiac Drugs’ is a useful resource material for scholars who want to make a thorough assessment of the Avicennian Cardiac drugs that have cardioprotective activity and indirect improvement of blood supply to all body organs.

The author of the book, Prof Ziaur Rahman said that Avicenna’s knowledge in cardiology, his ideas, experiences and methods for treating disorders are still valuable.

He added that Avicenna had given descriptions on heart and psychological diseases that affect the cardiovascular organs’ physiology. Avicenna mentioned simple and compound natural cardiovascular remedies and it is imperative that the modern medicine practitioners go through all these methods and remedies for cardiovascular diseases with modern perspectives.

iednewsdesk Jan 18, 2022
A Harper Adams lecturer’s commitment to both his industry links and academic work has been recognised after he…